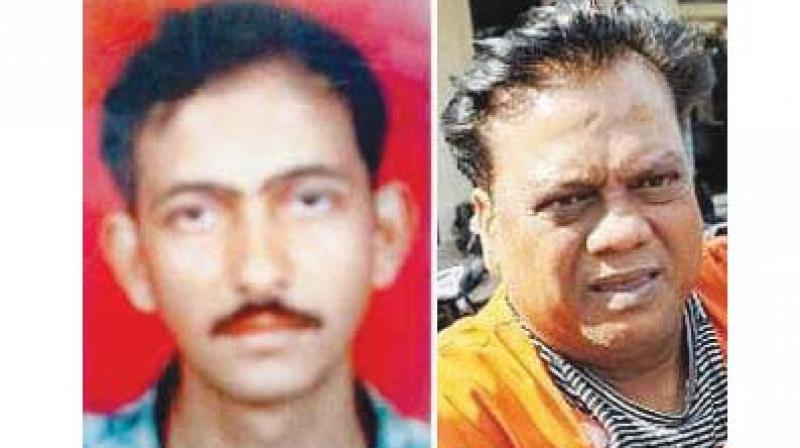 Mumbai: A team of Mumbai crime branch has reached Thailand to appear before the court that has started hearing the case related to the extradition of gangster Sayyad Muzakkir  Muddasar Hussain, alias Munna Jhingada. Jhingada, an alleged aide of Chhota Shakeel, is believed to have attacked rival gangster Chhota Rajan in Bangkok in September 2000. The court will hear the matter on Monday and officials are also likely to present their side before the court when it would weigh the evidence that has been put up before it.

Jhingada studied in Ismail Yusuf College in Jogeshwari and his college leaving certificate is also part of the evidence presented before the Thai court.

Pakistan has also been claiming Jhingada to be their national, as they have issued him a passport in the name of ‘Mohammad Saleem.’ Pakistan had produced before the court a woman and child, claiming them to be Jhingada’s wife and kid. He allegedly married the woman after fleeing to Pakistan and fathered the child there, officials said.

“Despite being an Indian national, the accused holds a passport that has been illegally issued by Pakistan. He has been involved in several cases here and our stand is to get his custody to put him to trial for the crimes he has committed,” said a crime branch officer.

Officials said it would be pointless to get into the battle of proving Jhingada’s nationality and that his custody was important, which can be sought with the evidences that the Mumbai police has in its possession.

A team of crime branch had visited Thailand last month too, to clarify some of the details pertaining to the case documents and FIRs that have been submitted to the court.