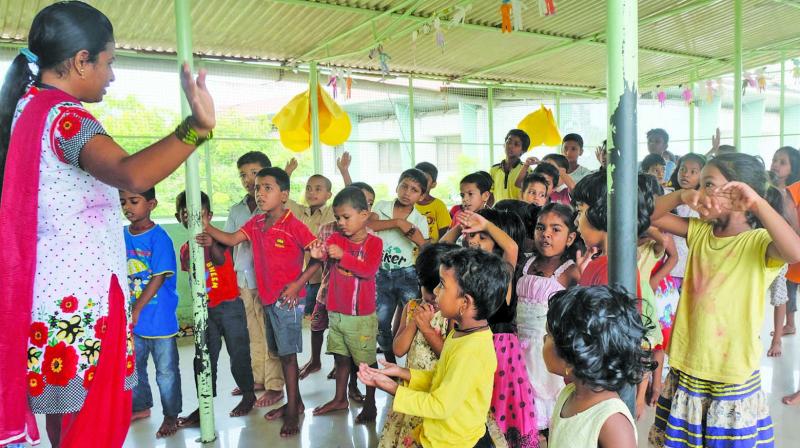 Mumbai: The public accounts committee (PAC) in its latest report has revealed that more than 75,000 children that are presently living in children’s home are not homeless and hence they are not eligible to stay in the children’s home.

The report has been tabled in the state legislature. The committee has suggested compulsory biometric registration. Maharashtra has a total of 1,135 children homes. From 2010 to 2015, 95,000 children were registered in them.

According to the PAC report published this year, the number of children living in children’s homes is far more than the children qualified to live in there. Only 17,000 out of 95,000 children are eligible to reside in children homes. The PAC has mentioned that the other 75,000 children are ineligible.

The inquiry revealed that children homes were duping the government by registering fake names.  The PAC has also ordered the Women and Child Development Department to inquire distribution and appropriation of the fund distributed from 2010 to 2015 to children homes.

10 per cent MHADA houses to be reserved for Maha police