Nearly 2,500 members of the association have left with no option but to shut shop following the ban. 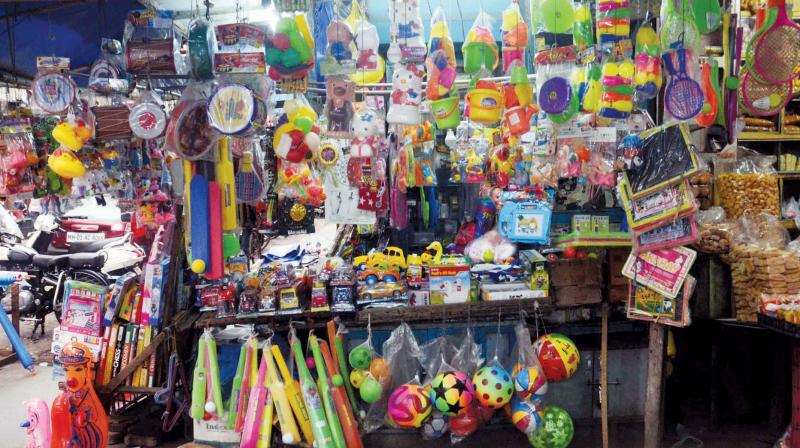 The government had given three months time to dispose of the existing stocks, which ended on June 23. (Photo: PTI)

Mumbai: The state-wide plastic ban, including carry-bags and thermocol by the Devendra Fadanvis government, will result in loss of up to Rs 15,000 crore and nearly 3 lakh jobs, says the plastic manufacturing industry.

Nearly 2,500 members of the association have left with no option but to shut shop following the ban, he added and termed the ban as "discriminatory".

On March 23, the state announced a ban on manufacture, use, sale, distribution and storage of plastic materials such as one-time-use bags, spoons, plates, PET and PETE bottles and thermocol items.

The government had given three months time to dispose of the existing stocks, which ended on June 23. Industry insiders have said the job losses from the ban will impact the state's GDP, and also increase banks' bad loans from the plastic sector.

While retailers across the megapolis have said heavy fines for violating the bank will make them financially unviable and force them to turn away many customers, consumers have complained of inconvenience and wondered whether the ban makes any sense.