Mr Jadhav polled more than 2.75 lakh votes and was even leading in Aurangabad LS seat during initial rounds of counting. 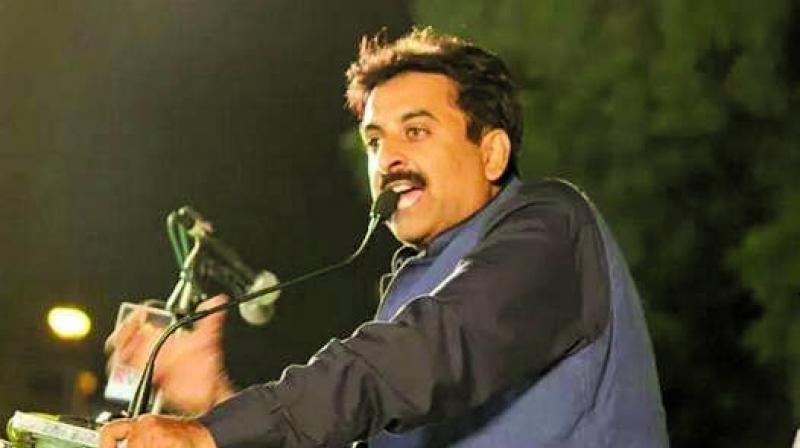 The All India Majlis-E-Ittehadul Muslameen (AIMIM) candidate, Imtiaz Jaleel has won from the Aurangabad seat with a margin of 4,492 votes, which was also the lowest margin of victory in Maharashtra, becoming the first Lok Sabha MP of the party from the state. He defeated Shiv Sena’s Chandrakant Khaire.

Mr Khaire, during campaigning, had alleged that BJP state president Rao Saheb Danve had helped his son-in-law Harshwardhan Jadhav who was contesting against him. Mr Jadhav polled more than 2.75 lakh votes and was even leading in Aurangabad LS seat during initial rounds of counting.

Mr Khaire also complained about Mr Danve to Amit Shah and Devendra Fadnavis. Mr Jadhav had refuted Mr Khaire’s allegations and said that the fear of losing elections was forcing him to make such comments.

Ms Rana was backed by the Nationalist Congress Party. She secured more than five lakh votes while Mr Adsul got 4.70 lakh votes.

In the 2014 Lok Sabha elections, Mr Adsul had won from Amravati by defeating the NCP candidate by a margin of 1,37,932 votes.

However, Raju Shetti, founder of Swabhimani Shetkari Sanghatana, who was the only Lok Sabha MP from Maharashtra who did not any of the mainstream parties, lost from Hatkanagle Lok Sabha seat. He lost to Shiv Sena’s Dhairyasheel Mane by a margin of over 97,000 votes, in a bitterly fought contest after he exited National Democratic Alliance (NDA) and joined Congress, Nationalist Congress Party combine.