Mr Ahir lost his traditional Chandrapur seat to Congress candidate Suresh Dhanorkar, which is the only seat Congress has won in the state. 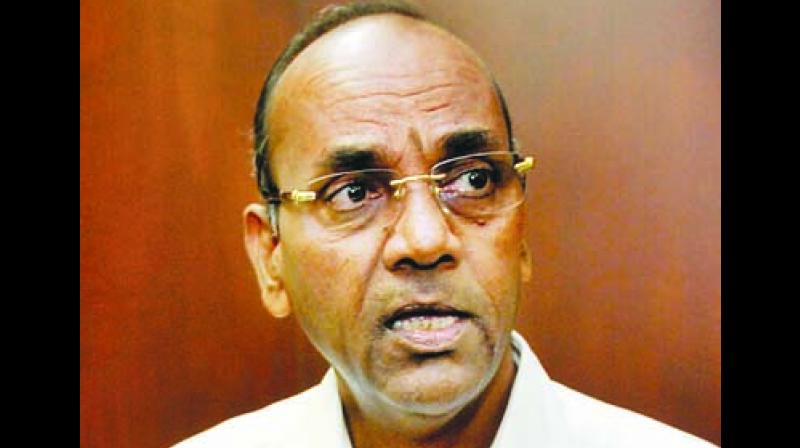 Mumbai: Although the Bharatiya Janata Party (BJP), Shiv Sena combine has won as many as 41 seats in Maharashtra, the parties have sustained a body blow in two seats where their members of parliament (MP) Hansraj Ahir, a four-time sitting MP and Anant Geete, a six time sitting MP lost on Thursday.

Mr Ahir (64) was minister of state for home affairs while Geete (67) was Union cabinet minister for heavy industries and public sector enterprises.

However, the other two Union ministers Nitin Gadkari and Subhash Bhamare, both from the BJP, won their traditional seats of Nagpur and Dhule, respectively, due to their popularity. If the BJP and Shiv Sena had won these two seats, the total number of seats won by them in the state would have risen to 43, thus breaking their own 2014 LS record of 42 seats. 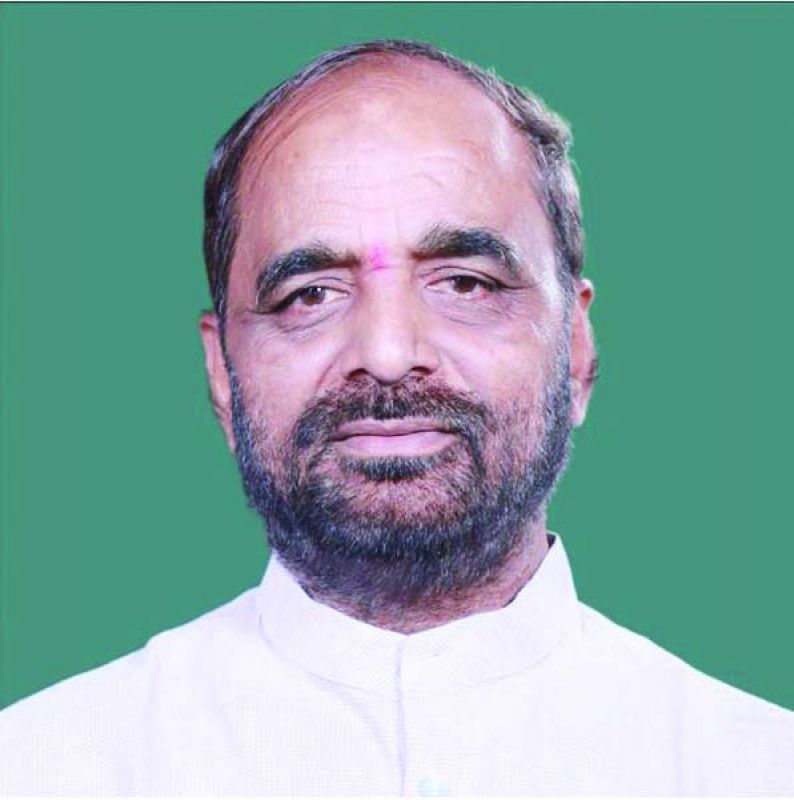 Mr Ahir lost his traditional Chandrapur seat to Congress candidate Suresh Dhanorkar, which is the only seat Congress has won in the state. Mr Dhanorkar, who was a Sena MLA, joined the Congress at the last moment and was fielded against Mr Ahir only to win with a margin of 5 per cent votes. The total votes cast in the constituency were 928,905, of which, Mr Dhanorkar got 420,629  votes while Mr Ahir got 379,649 votes.

The dalit-Muslim and Kunbhi factor was strong in the area and it was the first time that the Kunbhi community had got its own representative due to which their full-fledged support was with Mr Dhanorkar.

In Mr Geete’s case, the anti-incumbency factor was high and Shiv Sena lost in Raigad despite the delimitation of the constituency. Raigad is considered a bastion of the Sena, however, the party lost it to Nationalist Congress Party’s (NCP) Sunil Tatkare with a gap of just 3 per cent votes. Mr Geete got 452,925 votes while Mr Tatkare got 484,507 votes.