The railway police said that Singh came under the scanner after a senior politician lodged a complaint with it. 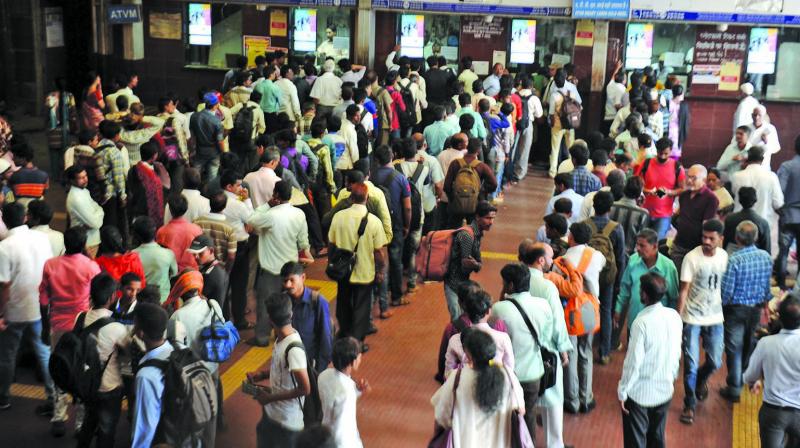 Mumbai: The Government Railway Police (GRP) has arrested the son of a public relations’ officer (PRO) of a member of the Uttar Pradesh (UP) Legislative Council, for allegedly forging recommendation letters to book VIP quota railway tickets in holiday special trains.

The accused was arrested from UP, and the Mumbai railway police said that he used to forge letterheads of senior railway officials, MPs and MLAs. The accused used to fax recommendation letters to the railway, seeking reserved tickets in VIP quotas.

The accused, identified as Devpratap Chaturbhuj Singh (29), had been duping the railway since April. Singh, who was arrested from Lucknow, used to charge Rs 2,500 per ticket for getting it reserved in the VIP quota.

Samadhan Pawar, deputy commissioner of police, GRP (CR), said, “He comes from a well-to-do family and did this for easy money. He would download the letterheads from the internet and after making changes to them, would shoot them to the railway by fax. There was no return inquiry into the authenticity of these letters by the railway.”

The officials said that there was no involvement of an insider in the forgery. Singh is however being questioned further.

The railway police said that Singh came under the scanner after a senior politician lodged a complaint with it. The accused would make mass bookings on holiday special trains and give confirmed tickets to his customers.

A case of cheating, forgery, forgery for cheating has been registered under the provisions of the Indian Penal Code and Singh has been remanded to police custody for further investigation.