Soaring fuel prices have led to a daily loss of nearly Rs 3 crores for the ST. 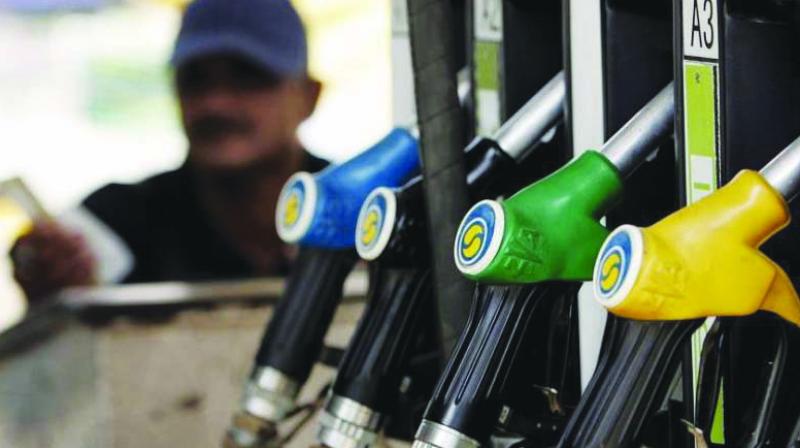 The state earns revenue of more than Rs 1,000 crores from passenger tax.

Mumbai: At a time when the state government is spending crores of rupees on projects such as the Mumbai-Ahmedabad bullet train and Mumbai-Nagpur samruddhi corridor, it is not providing financial aid to the state-run State Transport (ST). Battling a financial crunch, the ST is again going for a fare increase to offset the Rs 460 crore burden caused by increase in diesel prices.

Soaring fuel prices have led to a daily loss of nearly Rs 3 crores for the ST. While it raised fares only last month owing to peak season, it is still incurring losses due to mounting diesel prices. With a financial burden of Rs 460 crores, the ST will again raise fares, inconveniencing the common man in the bargain. Sources from the ST Corporation said that the losses and the financial burden have made an increase in fares inevitable.

While chief minister Devendra Fadnavis is keen on increasing public transport, the state government is not providing financial aid to ST. The state charges 17.5 per cent passenger tax, out of which, 10 per cent is refunded as equity to the ST Corporation. The state earns a revenue of more than Rs 1,000 crores from passenger tax. Sources from the corporation informed that the Gujarat government was providing financial aid to its state-run corporation to purchase 2,000 buses every year. They also said that the fares of state-run transport buses in Andhra Pradesh, Tamil Nadu and Karnataka were less than those in Maharashtra.

The state government was spending crores of rupees on projects such as the bullet train and the samruddhi corridor but it was not providing financial aid to state-run transport.