Govt in a hurry to make impact

In urban areas, the focus is on completing big projects such as the metro and monorail. 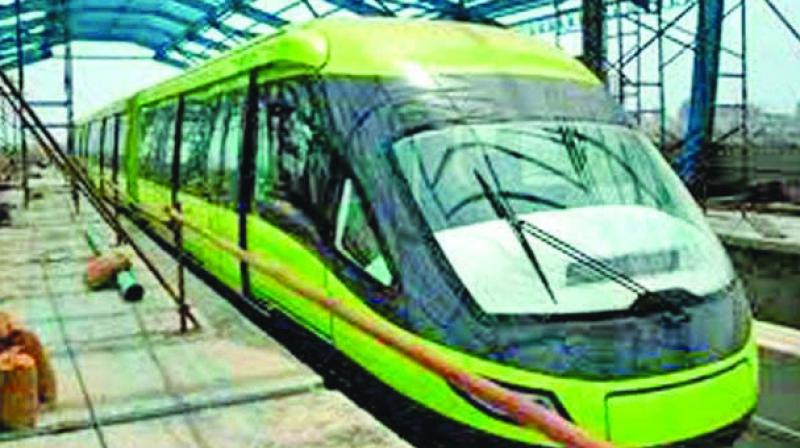 Mumbai: With the Lok Sabha elections inching closer, Maharashtra chief minister Devendra Fadnavis has instructed officials to complete infrastructure projects on a priority basis, in order to make a visible impact. He has asked officials not to draft any new policy but stress on completing ongoing projects in both urban and rural areas instead.

In urban areas, the focus is on completing big projects such as the metro and monorail. “These projects are necessary for the city’s commuters, especially the metro. We are trying our best to meet the deadline. Forty per cent of the Navi Mumbai airport project has been completed so that the 2019 deadline can be met,” said another official. He added that road works and construction of bridges, too, was in full swing.

In rural areas, the emphasis is on completing irrigation projects, road works etc. “The work in rural areas are in full swing. Due to the monsoon, the work will halt for a while. But it will restart after the monsoon. The government wants that its decisions be implemented fast with visible results,” the official said.

The government has already waived off farmers’ loans and initiated schemes such as the jalyukta shivar, scholarships for backward community students etc. However, the focus is now on implementing these schemes. The State government is unlikely to have a new policy in the coming days, the official added.