The residents have challenged the notices, stating that tax should not be levied on two parties for the same transaction. 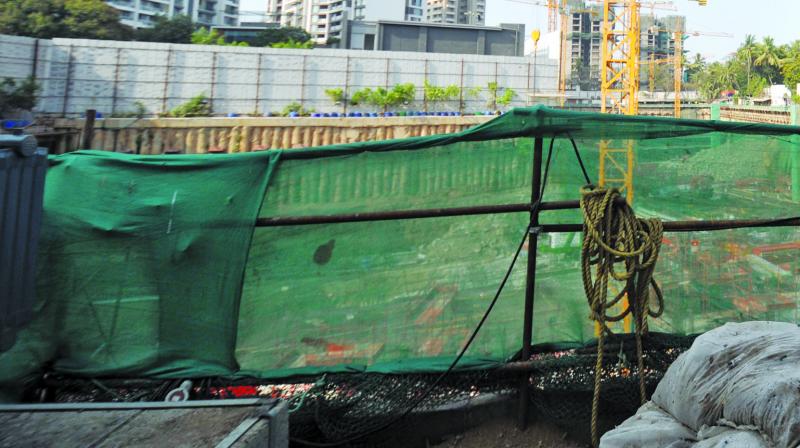 Mumbai: Residents of six housing societies at Kalanagar in Bandra that have opted for redevelopment are engaged in a tussle with the income-tax (I-T) department, which had sent notices, asking to them pay tax on the corpus fund and the compensation that societies and their individual members receive from developers in case of redevelopment.

The residents have challenged the notices, stating that tax should not be levied on two parties for the same transaction and if the society’s members have paid tax individually, the society should not be made to pay it.

Residents have said that they have also written to the Central Board of Direct Taxation (CBDT), informing it that there should be some policy when it comes to societies paying tax in case of redevelopment.

“Thousands of societies are opting for redevelopment in the city and we are confident that they too must be facing similar issues with the I-T department,” said a resident, who did not wish to be named.