MTHL may be delayed, thanks to 2,300 queries

The MTHL project has received the highest number of queries in any development projects. 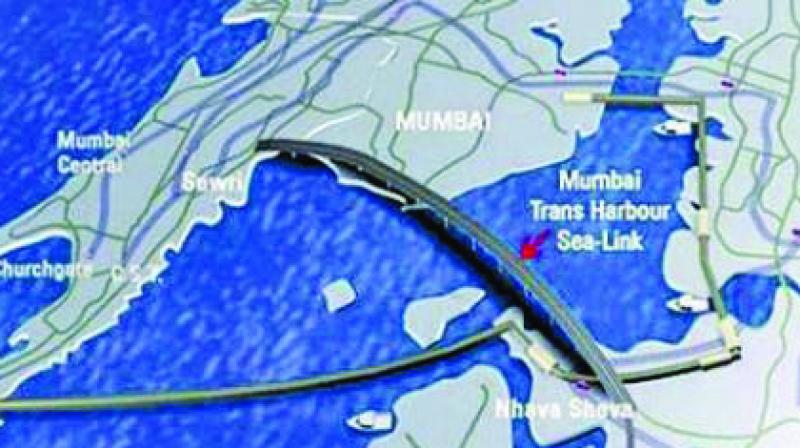 A graphic of the upcoming MTHL project.

Mumbai: The Maharashtra government’s much-delayed project Mumbai Trans Harbour Link (MTHL) could be delayed further by a few months, as the government officials are busy replying to 2,300 queries of potential bidders related to the project. Altogether 17 companies have shown interest in working on the project. As a technical process, it is necessary for the government to reply to all the queries before floating the tender of the actual work. The MTHL project has received the highest number of queries in any development projects.

Chief minister Devendra Fadnavis held a meeting on Tuesday with officials to review various infrastructure projects where the issue of delay of MTHL project was raised.

“It is a huge project, but 2,300 queries were not expected. We have to address each and every query, and hence the tendering process would be further delayed,” an official close to the development said. The queries are also forwarded to Japanese International Cooperation Agency (JICA) that had agreed to sanction loan for the project, the official said.

The 22-km long Mumbai Trans Harbour Link would connect Sewari to Nhava Sheva in Navi Mumbai. The total cost of the project is Rs 17,500 crore.

“This year in monsoon, the Mumbaikar will be facing lots of trouble due to on going Metro works at various places. But by next monsoon, things would be normal,” the official said. He also hinted at a tough time for the citizens during the monsoon season.

After the meeting, the chief minister said that he took stock of a few major infrastructure projects including Metro, Coastal Road and Mumbai-Nagpur Samriddhi Expressway.

“For the coastal road, most of the land belongs to the state government. There are leases of 12 plots will be transferred to the BMC. For Mumbai-Nagpur expressway, a small patch of land in Nashik is facing opposition, but we are talking with the farmers to resolve the issue,” he said.

In a bid to complete major infrastructure projects, the Maharashtra government is mulling to bring an act on the lines of Japan and Singapore. “In countries like Japan and Singapore, special act exists to complete the major infrastructure projects. We are thinking on the same line to bring an act so that the projects are not delayed,” Devendra Fadnavis said.