The announcement was Sena’s attempt to disassociate itself from an unpopular decision on the Nanar project. 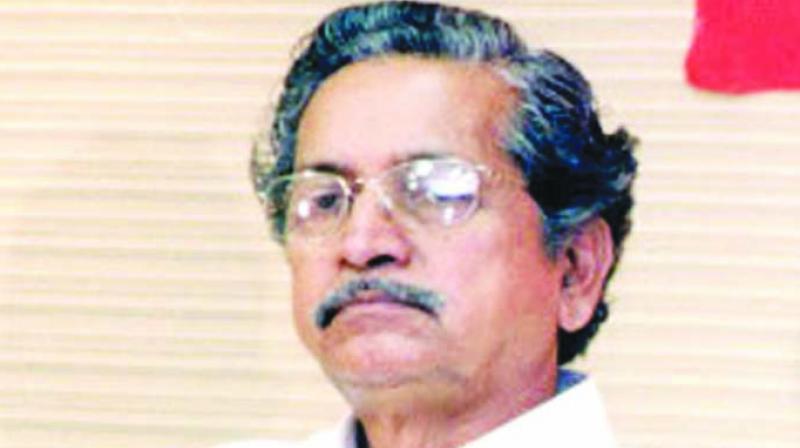 Mumbai: In a dramatic turn of events, state industries minister Subhash Desai on Monday  announced the ‘cancellation’ of the land acquisition notification his department issued for the Indo-Saudi  Nanar refinery project.

The minister made the announcement during a public meeting that his leader and Shiv Sena chief Uddhav Thackeray addressed in Sagav village of Rajapur near Nanar, even though the minister does not have the power to annul the notice of May 18 last year.

The announcement was Sena’s attempt to disassociate itself from an unpopular decision on the Nanar project and it soon became evident when chief minister Devendra Fadnavis came out with a public clarification that the government has taken no decision to cancel the land acquisition.

The local residents’ opposition to the mega-refinery project has snowballed into a major political issue in the state with the Congress, MNS and Shiv Sena opposing it.

Union minister Dharmendra Pradhan had signed the deal with Saudi Arabian company Aramco for setting up the refinery complex which triggered the agitations by the residents.

While slamming Prime Minister Narendra Modi and Mr Fadnavis over the Nanar issue, Mr Thackeray said, “We trusted Mr Fadnavis, who had given the assurance of canceling the project if the residents opposed it. But he did not keep his word and he does not have much influence in the Union government.” He alleged that “Gujarati people having the surnames Modi, Shah and others” purchased lands in the Konkan at cheap rates. “How they came to know about the project? This is a land scam and now the project is going ahead fortheir benefit.”

Mr Thackeray has said the Shiv Sena would not allow the Nanar project and the Jaitapur atomic energy project in the Konkan and asked the government to shift them to Gujarat or Vidarbha.