The court however said that this order would not permit the petitioner to claim equity or benefits till the outcome of the petition was decided. 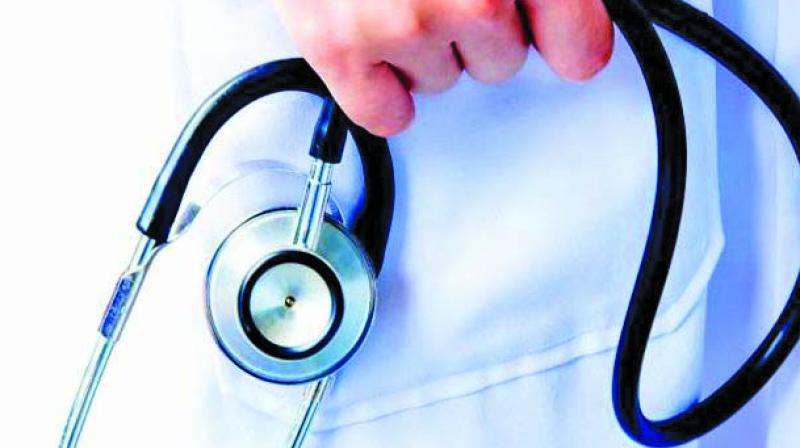 Mumbai: The Bombay high court has held that a doctor, who has got his degree from a foreign university, is eligible for admission to post graduate courses in deemed universities in the state as per the rules. Last year, the state had submitted a circular stating that while admissions to courses would be done on the basis of NEET scores, outsiders would get a chance to take admission only if seats remained vacant after filling them up with students from Maharashtra.

A division bench of Justices Shantanu Kemkar and B.P. Colabawalla was hearing a writ petition filed by Dr Mihir Paranjpe claiming that the procedure for selection and admission to Medical Postgraduate Courses (MD/MS/Diploma) at Maharashtra State Government/ Corporation Medical Colleges runs contrary to the Medical Education Regulations, 2000. He sought interim relief seeking that he be allowed to participate in the admission process of deemed universities.

The counsel for the state argued that the petitioner did not pass final MBBS examination from any college situated in Maharashtra nor completed one-year internship from a recognised medical college.

After hearing both sides, the court said, “…we are of the view that the petitioner having not passed final year MBBS examination from any recognised college in Maharashtra, is not eligible for admission under the state quota. However, having gone through the Maharashtra Unaided Private Professional Educational Institutions (Regulation of Admissions and Fees) Act, 2015 and the Regulations of 2000, we are of the prima facie view that the Act does not prohibit the candidate from participating and submitting options in the counseling of PG for securing admission in unaided private institutions/ deemed universities.”

The court however said that this order would not permit the petitioner to claim equity or benefits till the outcome of the petition was decided.