The Congress will contest 26 seats, while the NCP will fight 22 seats. Both the parties will give its two seats to the alliance partners. 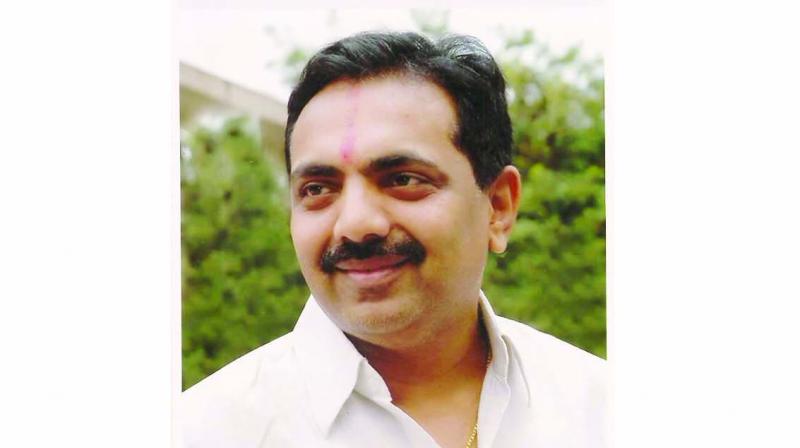 Mumbai: The Congress has announced its grand alliance with 56 political parties and social organisations in order to fight the saffron alliance of the Bharatiya Janata Party (BJP) and Shiv Sena in state.

The Congress will contest 26 seats, while the NCP will fight 22 seats. Both the parties will give its two seats to the alliance partners. The Raju Shetti-led party will be given a seat by the Congress and NCP.

The Hitendra Thakur-led Bahujan Vikas Aghadi will be given one seat (Palghar) from the Congress’s quota. The NCP will give one seat to independent MLA Ravi Rana’s Yuva Swabhiman Party.

Addressing a joint press conference in south Mumbai, state Congress president Ashok Chavan said that the BJP-led government had betrayed the people of this country and the state. “The people would teach a lesson to the BJP. The Opposition has united to give justice to the people of the country,” he said.

NCP state president Jayant Patil said that Prime Minister Narendra Modi offered greetings on the eve of Pakistan’s National Day to Pakistan Prime Minister Imran Khan and at the same time, took a stand against Pakistan. “This shows the double standards (of Mr Modi) over Pakistan, which led the country in the wrong direction,” he said.

Raju Shetti of the Swabhimani Paksha said that the BJP had promised a maze of ‘Achche din’. The farmers and poor were feeling cheated by the BJP,  he said.