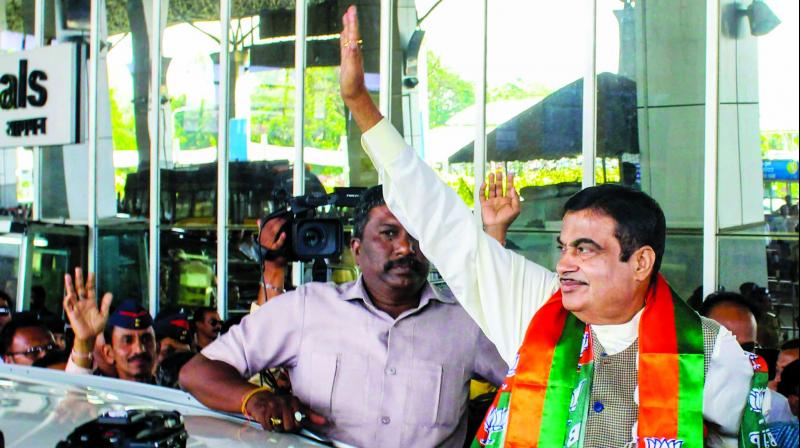 Mumbai: The Bharatiya Janata Party (BJP) has declared list of 22 candidates in the state, replacing six existing MPs. Senior BJP leader and cabinet minister Pankaja Munde said that the decision to replace sitting Members of Parliament from the state has been taken after due diligence by the state leadership.

Prominent among those who have been denied re-nomination is Dindori MP Harishchandra Chavan, who has been representing the tribal-dominated seat since 2009. Another significant replacement is in Pune constituency, where cabinet minister Girish Bapat has been picked in place of sitting MP Anil Shirole.

BJP MLC Smita Wagh has been given a ticket from Jalgaon; the zilla parishad member Sudhakar Shringar has been given a ticket from Latur. Jai Siddheshwar Swami will contest from Solapur. Dr Sujay Vikhe-Patil, who is the son of the Congress leader Radhakrishna Vikhe-Patil, has been fielded in Ahmednagar. Swami will be pitted ag-ainst Congress veteran from Solapur Sushilkumar Shinde, a former Union home minister.

When asked why the sitting MPs have been replaced despite the state and central governments having performed well in the past five years, Ms Munde said that when the BJP fight elections, they think of winning maximum seats.

“With this aim, whatever was needed to be done, was done. In some places, the performance of the sitting MP also mattered while deciding to give the ticket,” Ms Munde added.