Shingare poured kerosene on himself, but was stopped in time. 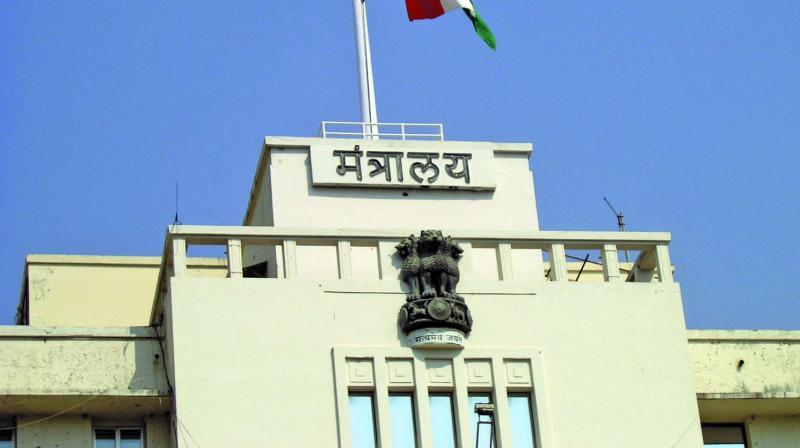 Police teams have been on vigil in areas around Mantralaya and Vidhan Bhavan.

Mumbai: Gulab Maruti Shingare (56), a man from Beed allegedly tried to commit suicide by immolating himself outside Mantralaya’s gate on Friday afternoon. According to preliminary information, Shingare poured kerosene on himself, but security officials managed to detain him before he could do any harm. According to sources, the man was driven to desperation due to alleged harassment by goons over a land dispute.

Police said that Shingare, who had arrived near Mantralaya on Friday afternoon, had brought a bottle of kerosene along with him. Fed up with the harassment that he was allegedly facing due to a land dispute, he tried approaching the government. Since January, there have been around several suicide-related activities outside Mantralaya, including the one by a Dhule farmer, Dharma Patil.

The police has been asked to stay on alert in view of the fact that at least eight letters from across the state have been received threatening to commit suicide at Mantralaya within two weeks.  Police teams have been on vigil in areas around Mantralaya and Vidhan Bhavan.