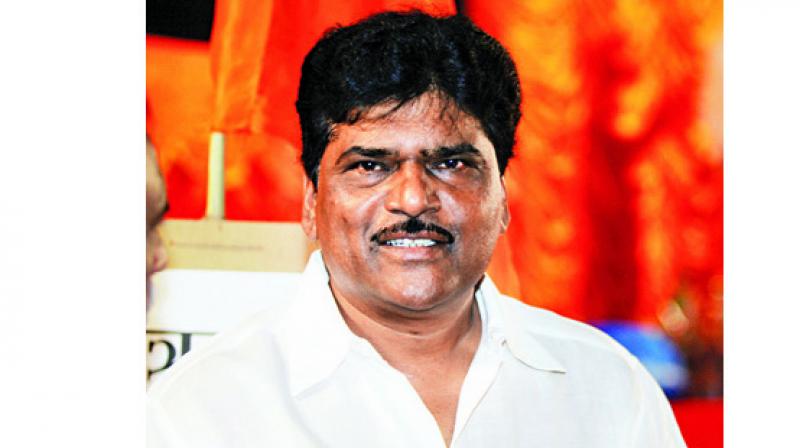 Mumbai: The Maharashtra government on Friday said that the sex ratio of girls at birth increased to 906 per 1,000 boys in 2016 from 878 in 2013-2015. The government also claimed that various measures have been taken to increase the number of girl children in the population.

Shiv Sena MLA Sunil Shinde raised claimed that the girl child ratio has declined in Maharashtra. He also asked if the government had taken any measures to prevent sex-selective abortions in the state. Replying, health minister Deepak Sawant said, "As per the NITI Aayog, the girls' ratio in Maharashtra was 896 in 2012-2014. Then it declined by 18 points further to 878 in 2013-15. But in 2016, the ratio increased to 904."

Nationalist Congress Party (NCP) leader Dilip Walse-Patil asked Mr Sawant about the measures being taken by the government to increase the female sex ratio and prevent sex-selective abortions. "Did the government take any measures to increase the population of girls between 2011 and 2017? Also, has any action has been taken against sex-selective abortion," Mr Walse-Patil said.

Narrating the measures taken by the government, Mr Sawant said that various initiatives were taken. "A toll-free number was started to register complaints against sex-selective abortions. A website, Amchi Mulgi, was launched as a part of an awareness campaign. So far, 8,073 complaints were registered and action was taken in 876 cases. In this, 85 sonography machines were seized and punishment was announced in 110 cases. A doctor Shivaji Sanap from Beed was given rigorous imprisonment yesterday in connection with sex-selective abortion," Mr Sawant added.