The DGCA counsel Adveith Sethna told the court that in India, aircrafts with even one 450 and beyond PW1100 engine were being grounded. 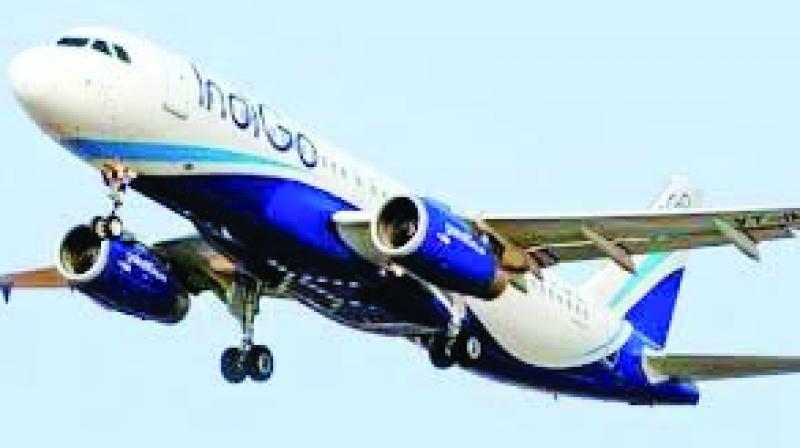 The court said it is DGCA’s duty to make Indians feel safe.

Mumbai: The Bombay high court has asked the Directorate General of Civil Aviation (DGCA) to file an affidavit on the steps taken for passengers’ safety and to examine whether the aircraft with American aerospace manufacturer Pratt & Whitney’s 1100-type engines, which power the A320neo aircrafts that have run into trouble, are safe.  The court has kept the matter for further hearing on April 5.

A division bench comprising of Justice Naresh Patil and Justice G. S. Kulkarni was hearing a petition filed by Harish Agarwal who claimed that Indigo Air and Go Air are using planes which have Pratt & Whitney 1100 engines belonging to the ‘450 and beyond’ series, which are faulty according to the petitioner.

The DGCA counsel Adveith Sethna told the court that in India, aircrafts with even one 450 and beyond PW1100 engine were being grounded. Seven aircrafts belonging to Indigo and two to Go Air, which had one or both engines belonging to the flagged serial number, had been grounded.

The court said that it is not enough to ground some aircrafts after the directive of the European Air Safety Authority (EASA) against the use of P&W 1100 engines.

“It is the duty and responsibility of the DGCA and the UoI to ensure that the people of India feel safe. You must widely publicise the steps being taken to ensure that the flagged engines are not being used and that air travel is perfectly safe,” the court said. The directions came after senior advocate Janak Dwarkadas, the counsel for Indigo Airlines, told HC that the airlines was replacing all affected engines with “better and new” engines. "However, there is a sort of fear psychosis among passengers now. They keep asking if the aircraft has a P&W engine," Dwarkadas said. “This is because, the DGCA isn't communicating well with the passengers,” he said.