The HC asked the state to furnish details on measures initiated for the education of prisoners’ kids in such aanganwadis. 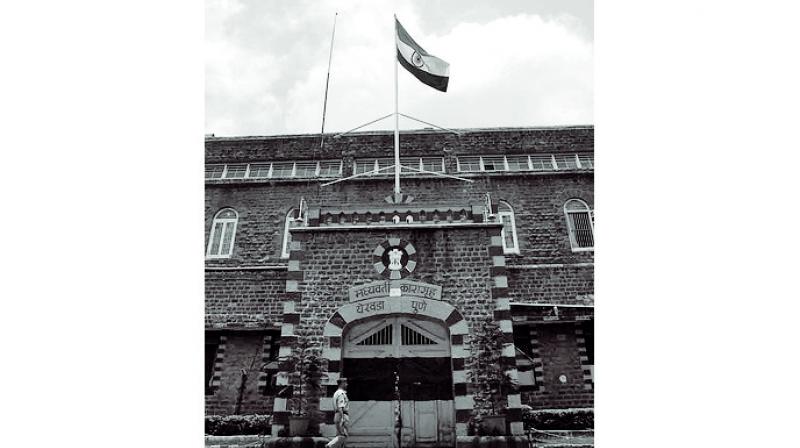 Mumbai: The Bombay high court (HC) on Thursday directed the state to provide data of children aged five or below of women prisoners who need care. The HC also sought information on the number of aanganwadis set up in the past two years within jail precincts. The HC asked the state to furnish details on measures initiated for the education of children of prisoners in such aanganwadis. The court has also asked the state to set up a one-click online information system to know at a glance about such children.

A division bench of chief justice Dr Manjula Chellur and Justice G.S. Kulkarni was hearing a suo moto petition along with two other Public Interest Litigations (PIL)’s regarding the neglect and plight of children of women prisoners who end up as street children in the absence of any facilities by the state while their mothers are serving their sentences in jail.

Pointing to the responsibility of the state to take care of children of women inmates the bench observed that aanganwadis should be set up within jail precincts. The court asked the state to submit details on how many children could be accommodated in each aanganwadi and the facilities it could provide.

Referring to the problem of children of women inmates being left out on the street and the problem of tracking them, Dr Chellur said, “As informed by the government counsel that a register of women inmates with children is maintained by the jail authorities, we want the same to be placed before us.” Senior advocate Mihir Desai, who has been appointed as amicus curiae in the PIL told the court that the state had released `29 crore and `12 crore in 2014-15 and 2015-16 respectively to set up aanganwadis.

Mr Vijay Raghavan, professor and chairperson at TISS’s Centre for criminology and justice submitted that he had given suggestions after conducting a survey of street children to the state government. The HC directed the state to apply its mind and come back with a reply on the points they would be taking action on April 27.