The reason for such poor WQI of the Mithi is the presence of excessive fecal content, which was recorded at 920/100ml by December 2018. 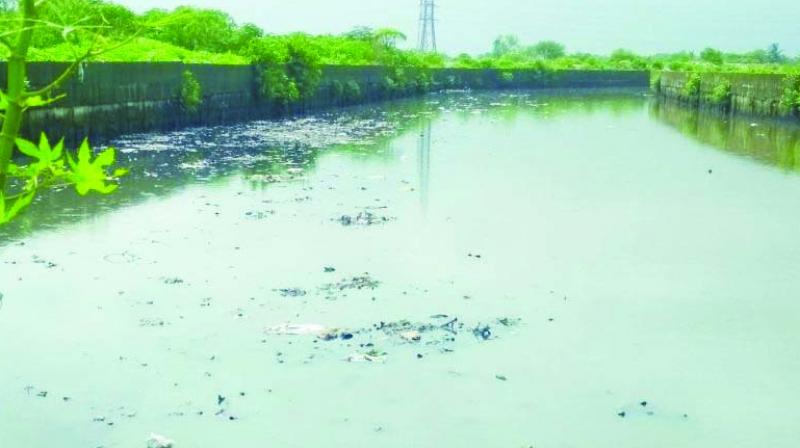 Mumbai: Mumbai’s Mithi river —infamous for severe pollution — is finally getting cleaned-up, according to state officials. The Maharashtra Pollution Control Board (MPCB) said that the present water quality check showed a decline in pollutants in the river. While it still came under the ‘bad to very bad’ category as per the Water Quality Index, the BOD levels- indicator of low oxygen in the water for aquatic life, had decreased to 40mg/l by the end of 2018, as against 95 in August 2018.

The reason for such poor WQI of the Mithi is the presence of excessive fecal content, which was recorded at 920/100ml by December 2018. “It shows that the BOD and COD levels have improved in the river over the last few months. The high pollution level is due to the fecal content which is from the sewage waste discharged into the river. However, that too has been reduced by the year end,” said a MPCB official. The fecal coliform recorded before December stood constantly at 1600/100ml, according to the MPCB water quality analysis.

Moreover, MPCB also claimed that post-monsoon, sea water at several locations in Mumbai had shown reduced pollution. The coastal water at Nariman Point, Haji Ali, Shivaji Park, Mahim Creek, Charni Road Chowpatty and Worli Seaface was recorded under the ‘medium to good category’ for WQI, which falls between 50-63. “This is due to the continuous testing of river and sea water and measures taken for regular cleaning which have increased from last year. The action plan is modified based on the pollution levels of the water bodies at different intervals” said the official.

Meanwhile, the seawater at Versova Beach and Juhu Beach was found polluted. The MPCB maintained that it could be attributed to the discharge of sewage water into the rivers and nullahs.

“We are hoping to see some change after installation of trash brooms,” he added.