The Deori police station of Gondia district has registered an FIR against Mr Fadnavis on the basis of Mr Patole’s complaint. 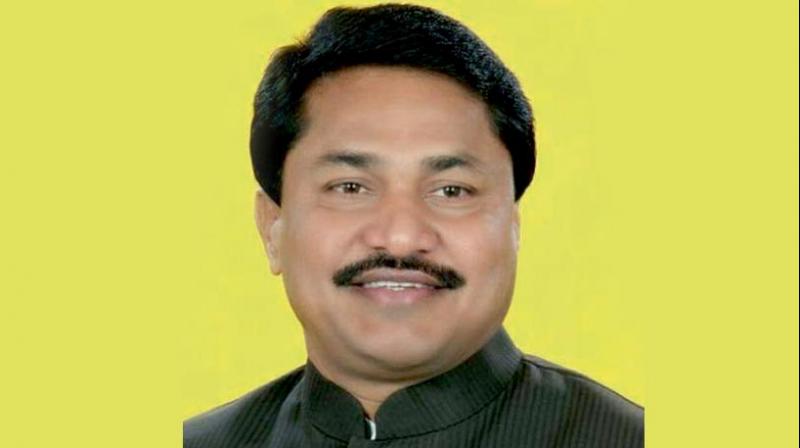 Mumbai:  Congress leader Nana Patole has filed a complaint against chief minister Devendra Fadnavis, accusing him of “lying” about the issue of farmers suicides in Gondia district.

While addressing Saint Parishad, Mr Fadnavis had said that no farmer has committed suicide in Gondia. However,

Mr Patole, in his complaint, has said that 18 farmers committed suicide in 2017 whilethree  killed themselves in 2018.

Mr Fadnavis was in Gondia recently to inaugurate the saint literature Marathi conference. “I want to inform the saints who have come from across the state that Gondia district has a population of 13 lakh. This district faces many hurdles, but the hardworking farmer of this district never commit suicide. I have great respect for them,” said Mr Fadnavis.

However, Mr Patole, the former the MP from this region who recently joined Congress, called it a complete “lie”. “In these two months of 2018, there were three suicides. 17 suicides took place in 2017. But neglecting this fact, CM Fadnavis lied before saints. That’s why I have lodged a complaint against him,” said Mr Patole.

The Deori police station of Gondia district has registered an FIR against Mr Fadnavis on the basis of Mr Patole’s complaint.