Punjaban was in jail in connection with a case of trafficking and forcing a girl into prostitution. 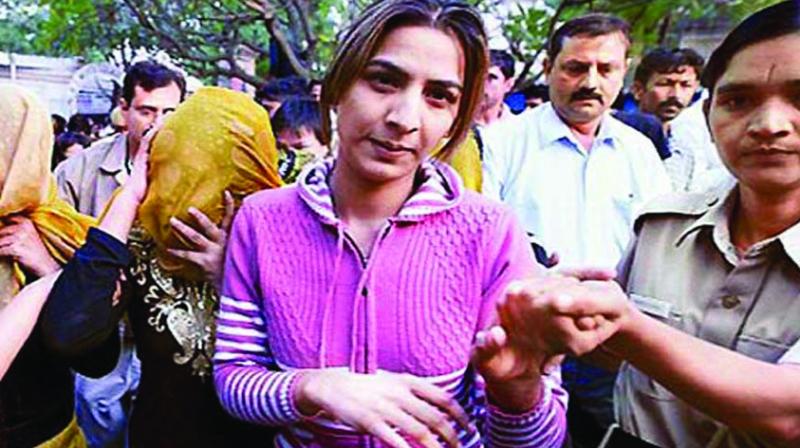 NEW DELHI: Unknown armed assailants allegedly opened fire at Sonu Punjaban; infamous for her involvement in cases of human trafficking and running prostitution rackets, in East Delhi, while she was driving back home in the early hours of Wednesday.

Punjaban was in jail in connection with a case of trafficking and forcing a girl into prostitution.

At present, she is out on parole. The police was informed around 4 am regarding a firing near Geeta Colony Pushta, following which the officials of Shakarpur police station rushed to the spot. It was found that she was driving back home after meeting a relative, when her car was stopped by three men and fired upon, the officials said.

A case has been registered in connection with the matter and further investigation is underway, the police said.

Sonu Punjaban alias Geeta Arora, who is in her 30’s, is someone, who has been ruling the dark underbelly of flesh trade industry in the capital since years. With dozens of pimps at her service, Punjaban allegedly began to supply girls to clients in Kolkata, Mumbai, Rajasthan and Punjab. She amassed property to the tune of around `100 crores. In 2007, she was arrested under immoral trafficking prevention act in Preet Vihar and came out on bail in 2008. However, she was again nabbed in the same offence. In 2011, she was again caught for indulging in flesh trade and was booked under Maharashtra Control of Organised Crime (MCOCA) Act.