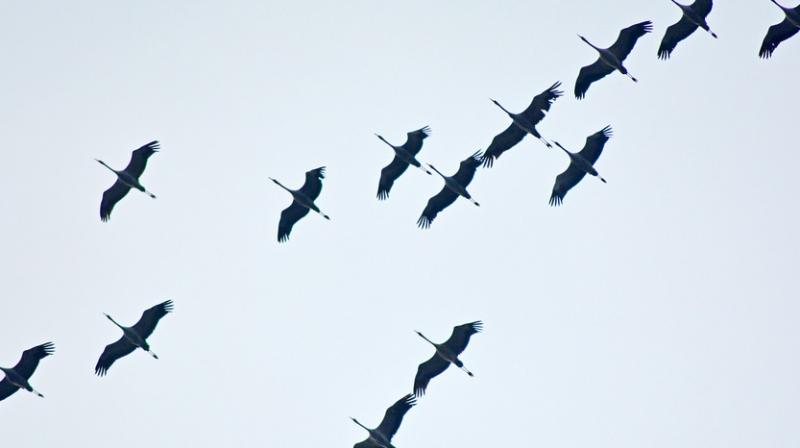 Mumbai: Wetlands along Sewri, Mahul and Thane creek are among the seven wetlands identified in the Central government’s Central Asian Flyaway action plan aimed at protection of migratory birds. The central government has recently launched the plan, which will be implemented for five years at the sites.

Among the Maharashtra wetlands, the action plan includes wetlands across Mahul, Sewri mudflats, Thane Creek, Uran and Alibaug. Other significant wetlands across the state are Jaikwadi, Gangapur dam and grasslands, Nandur- Madhmeshwar.

The action plan was discussed in the Lok Sabha Assembly this week, which includes conservation practices to promote healthy population of the migratory species.

“We have tried to identify the sites in Mumbai, which are known to be rich in water birds. However, the population of these migratory birds are dwindling. These wetlands are also prone to development activities and hence by preserving the bird population there, we could also save these wetlands,” said Deepak Apte, director of Bombay Natural History Society (BNHS) that has helped in identifying the important bird sites for the action plan.

According to the information revealed in the assembly, the action plan emphasizes on coordinated efforts of all relevant stakeholders in conservation of migratory birds. India provides a critical stopover as well as wintering habitats to more than 370 species of migratory birds and for ensuring healthy populations of the migratory species in India, within their range across the Central Asian Flyway, this national action plan has been developed.