According to the department, students no longer wish to become engineers, doctors or MBAs given the unemployment rates in the country. 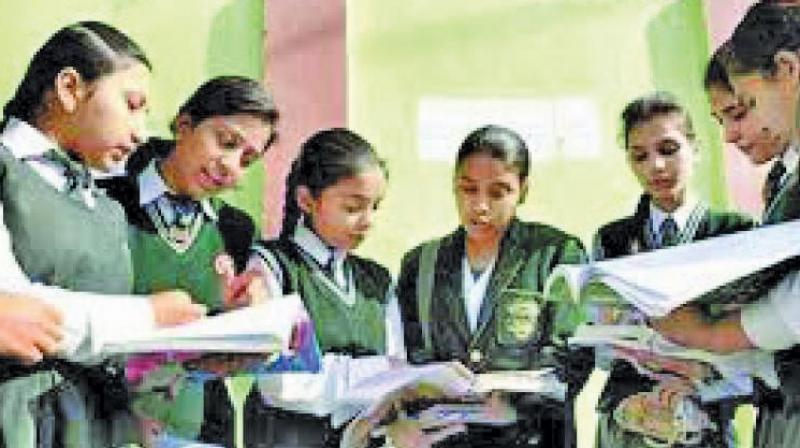 Mumbai: The state education department will encourage private universities and colleges to introduce non-conventional courses in the field of animal husbandry, arts and culture, economics and finance, skills development etc. given the losing popularity of technical and management courses.

The Asian Age recently reported about the state’s new policy of not accepting any new technical and engineering colleges due to high number of vacant seats in already existing colleges. According to the department, students no longer wish to become engineers, doctors or MBAs given the unemployment rates in the country.

“From this academic year, there will be no approval for new pyrotechnic and engineering colleges in the state. Instead of those colleges, we will be encouraging private universities and colleges in Maharashtra to introduce courses which are gaining popularity among the youth," a senior official at the department told this newspaper.

According to the state’s higher and technical education department, half of all the seats lying vacant in existing colleges are due to the students’ lack of interest and availability of too many colleges in the state that specialise in courses related to technical courses.

Chintan Kumar, a student from Ghatkopar, who did a certificate course in Sanskrit from Somaiya Vidyavihar, sa-id, “Even though I am doing B.Com, I am very much interested in doing a Bachelor of Arts (B.A), but I could not get admission. So, I have decided to do certificate courses and diplomas, if not a Bach-elors or Master’s degree.”