The officials have asked the BARC to list the places where such depleted uranium is found and what are its possible uses. 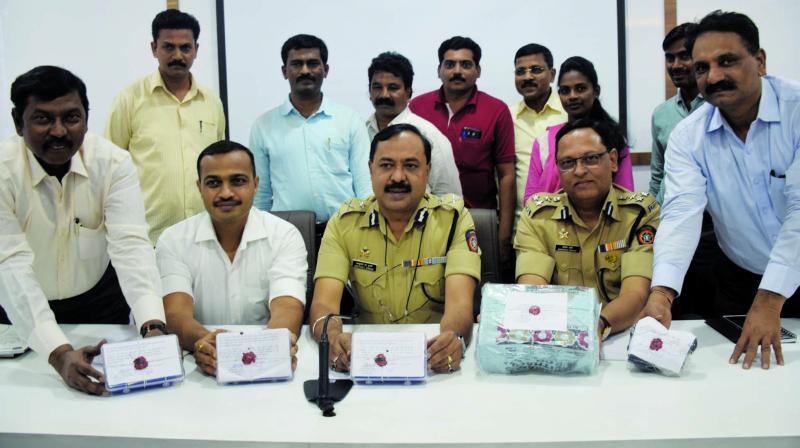 The BARC will list places where the metal is found.

Mumbai: The Thane crime branch is awaiting a detailed report from Bhabha Atomic Research Centre (BARC) regarding the 8.86 kg of depleted uranium that was seized from two people. The officials have asked the BARC to list the places where such depleted uranium is found and what are its possible uses.

The Thane crime branch had, on Wednesday, detained two people later identified as Saifullah Khan and Kishore Prajapati who were attempting to sell the banned substance in the black market. “We laid a trap by posing as buyers and nabbed the two people with the substance, which they were carrying in velvet coated containers,” said a police source. The police on Thursday revealed that Khan hails from Lucknow and used to work in the mining sector previously. “We are trying to probe if the seized depleted uranium was sourced by Khan from his contacts in the mining side,” the source said.

The police added that Prajapati is a Mumbai resident and stays in Central Mumbai. “We are still investigating the roles of the duo. We will register an FIR under the Atomic Energy Act once investigation is done,” said an officer. Depleted uranium is priced at Rs 1 crore for three kgs, which means the seized depleted uranium is worth over Rs 24 crore.

Depleted uranium, also referred to as DU, is uranium with a lower content of the fissile isotope U-235 compared to natural uranium. In its native state, DU is a mixture of the highly radioactive uranium-235 and the less active U-238.