She also argued that just because she was moving, it did not mean that she was fine. 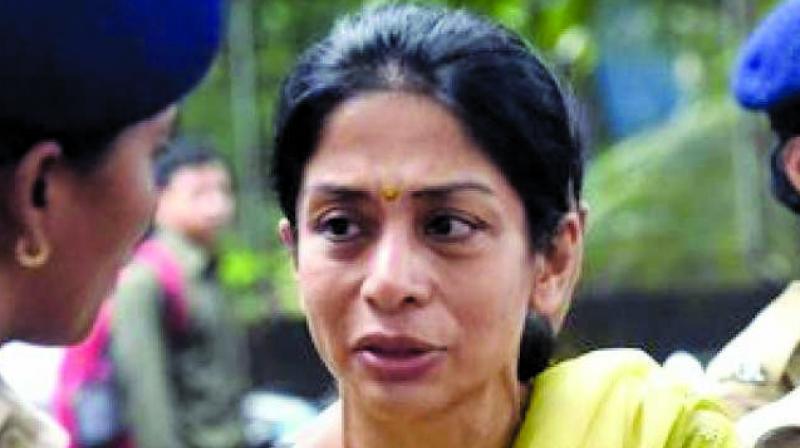 Mumbai: The CBI Friday contended that there was no proof that Indrani Mukerjea’s health was deteriorating, and opposed her bail plea in the 2012 Sheena Bora murder case.

Replying to the bail application filed by Indrani on health grounds, special public prosecutor Manoj Chaladan argued that there was no change in circumstances since Indrani’s last bail plea had been rejected by the special CBI court.

He said that while rejecting Indrani’s last bail plea, the court had taken into consideration her last medical report issued by the state-run J.J. Hospital in September 2018. He contended that after September 2018, there was no new report on her health and hence, it could not be said that her health was deteriorating. According to him, her bail plea on health grounds could be considered only if there was any fresh medical report showing any changes in her health condition.

Replying to these arguments, Indrani stated before the CBI Judge J.C. Jagdale that the medical report the public prosecutor was talking about was 14 months’ old and since September 2018, her medical examination had not been conducted. According to her, this in itself was enough to show the change in circumstances and that she should be released on bail.

She also argued that just because she was moving, it did not mean that she was fine. “I may live for five months or five years, I don’t know. The case may take long and it’s at a crucial stage but that doesn’t mean I should die,” she said. The Judge has reserved order on her bail plea.