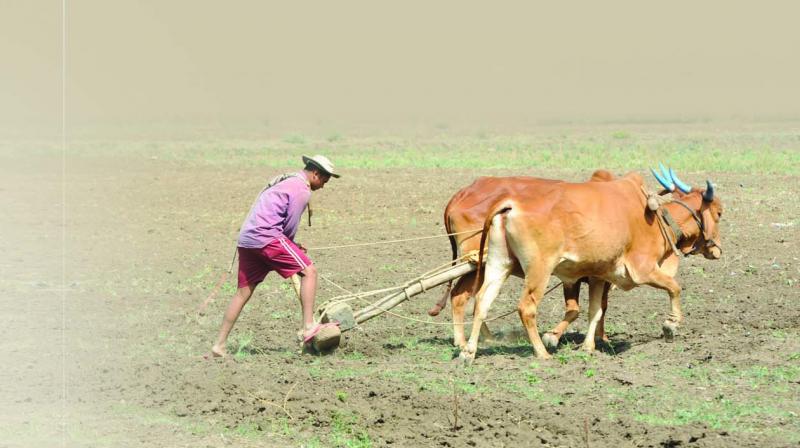 Amravati division has recorded the most suicides, witnessing 907 in the last 10 months.

Looking at division wise data, one can notice that Amravati division has seen the most suicides at 907 till October 31, followed by Aurangabad at 789 and Nashik at 408 suicide cases. Nagpur division saw 226 cases, Pune 80 and Konkan recorded 4 cases.

The state government’s attempt at dealing with the issue by declaring Rs 34,022 crore worth loan waiver seems to have failed to decrease the number of suicides.

The opposition has called the scheme ‘bogus’ and a complete part on the part of the state government.

“We do see the advertisements on TV and paper where the government keeps making high claims regarding farmers,”said leader of opposition in council, Dhananjay Munde.

“However, the number of suicides clearly suggests the opposite. This also shows that the loan waiver is a complete failure,”  Mr Munde added.

Between 2004 and 2007, the state continued to see 4,000 farmer suicides per year. The UPA-1 government under the leadership of Prime Minister Manmohan Singh had waived off Rs 8,951 crore worth loans of 42 lakh farmers in the state in 2008. A year later, the number of cases had dipped significantly by 970 as 2,872 suicide cases were recorded in 2009.