In both the constituencies, the sitting MLC was from NCP and so it refused the demands and the alliance. 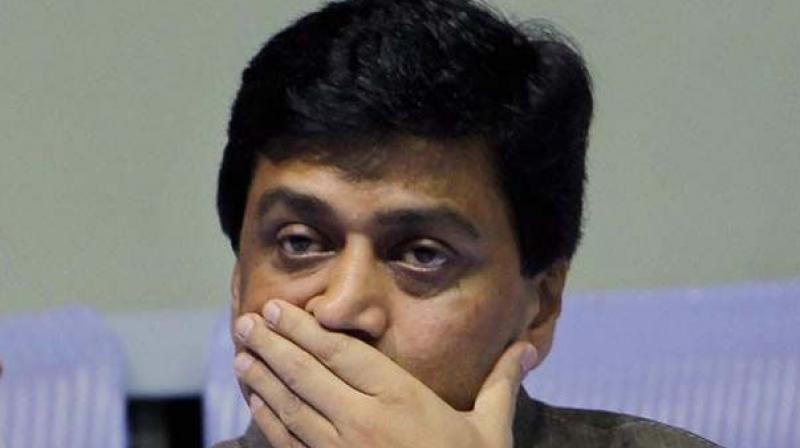 Mumbai: If the Congress and the Nationalist Congress Party had contested in alliance for the six seats of the Legislative Council, they would have bagged at least five seats, leaving only the Jalgaon seat for BJP. Analysing the result of the polls, state Congress chief Ashok Chavan said the Bhandara-Gondia and Yavatmal would have remained with the Congress-NCP alliance.

Sunil Tatkare, NCP state president, blamed the Congress for NCP’s defeat and said, “Congress was firm on its demand and was not ready for a dialogue.”

People’s Republican Party member Jogendra Kawade is supporting Congress whereas a group led by Peasants and Workers Party member Jayant Patil is backing the NCP. Mr Patil has two independent members with him, including Srikant Deshpande and Dattatray Sawant along with Kapil Patil of Lokbharati. Out of the total six independents, remaining four are with the BJP.

“Congress tally goes up to 21 whereas NCP has support of 27 MLCs. As the difference is huge, it’s impossible to disturb the position of of Opposition (LoP) which is with NCP,” a Congress insider said.