Uddhav Thackeray lashes out at BJP for branding detractors anti-national

Despite tension between the two alliance partners over the demonetisation, the PM said that both the parties are together. 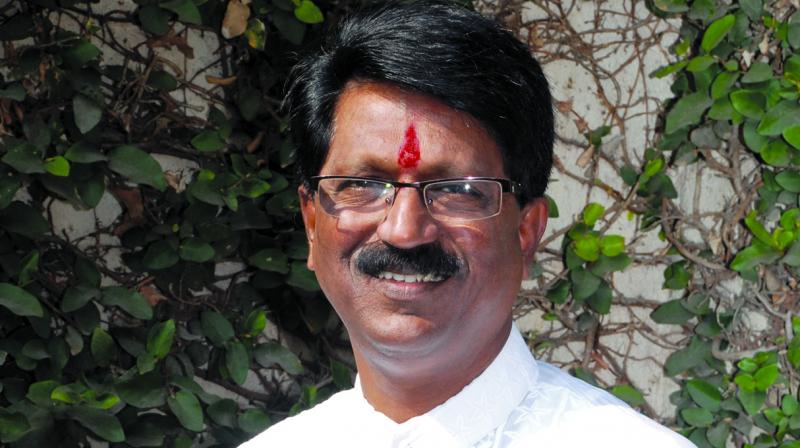 Mumbai: In a fresh salvo against the Bharatiya Janata Party (BJP), Shiv Sena chief Uddhav Thackeray on Tuesday lashed out at selective branding of the people as ‘anti-national’ and criticised demonetisation in a veiled attack on the PM. He even asked if the demonetisation has stopped terrorist activities. A Sena delegation also met Prime Minister Narendra Modi this morning requesting him to allow the district banks to exchange old currency notes.

Speaking with journalists at his residence, Uddhav once again came down heavily on the effects of demonetisation. Without naming Chief Minister Devendra Fadnavis, Uddhav said “For those standing in the queue, there is no need to teach them about patriotism. Their hard earned money has been contributed for the country. Therefore stop branding them patriots or anti nationals selectively.” He was reacting to the CM’s statement that those who are standing in the queue were patriots.

The Sena leader opposed proposal of Islamic banking and questioned the government over its decision of not allowing district cooperative banks for transaction of old currency. “On one hand, the government is bringing Islamic banks and on other hand, it has not allowed the district banks to exchange the old currency. Where is it leading us?” he said.

Meanwhile, the Prime Minister assured the Sena delegation to look into their demands post demonetisation. “The Prime Minister gave us patient hearing and assured us that the technical difficulties will be resolved. He said that he was aware about the people’s problem and hence demanded 50 days,” Shiv Sena MP Arvind Sawant said.

Despite tension between the two alliance partners over the demonetisation, the PM said that both the parties are together. “The Prime Minister said that both parties will remain together and I have nothing against Sena. He even said that he would have to reply Balasaheb Thackeray one day,” another Sena MP Rahul Shewale said.

Later, Mr Thackeray reacting on the statement said that the PM should also consider the problems of the people.  “It is a good thing that he has respect for Balasaheb. But it is also expected that he should fulfil the people’s expectation. Balasaheb will be happy if the lives of the people will be normal,” Mr Thackeray said.

Mr Thackeray further said that if demonetising Rs 500/Rs 1,000 bills could stop terrorism, the whole world should have adopted this model.