After joining, an employee undergoes a sputum test to check if he or she is suffering from Tuberculosis. 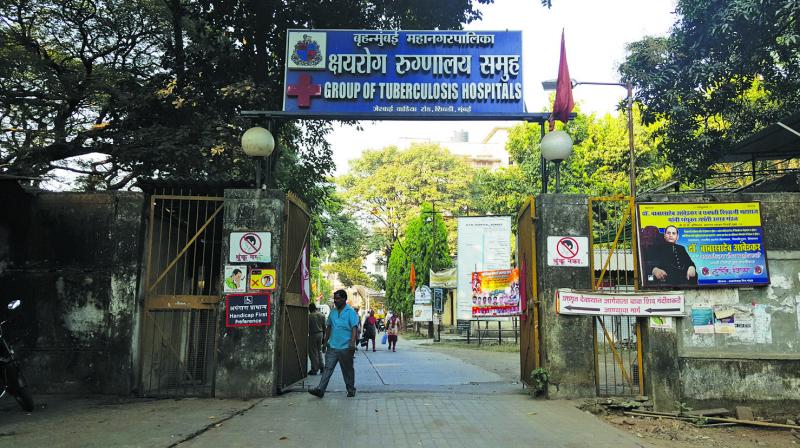 The BMC continues to claim that prevention and control of TB among healthcare workers has been its priority.

However, the Brihanmumbai Municipal Corporation (BMC), which runs the hospital, continues to claim that prevention and control of TB and deaths due to TB among healthcare workers has been its priority. Workers at the hospital who have contracted TB belong to the age group of 49 to 58 years and most of them have been diagnosed with MDR TB. Fear of contracting TB has led many workers to refuse jobs at the hospital, causing a continuous shortage of staff.

One of the ward boys being treated at the same hospital said, “We have been taking treatment for TB. We did not know that serving here for a good cause would result in us contracting the disease.”

Another ward boy also being treated at the hospital said, “It’s not only him; there are many people like me working at the hospital who have contracted TB. This is a serious issue and should not be neglected. We are all on probation and have not got any facilities from the civic body.”

Meanwhile, Dr Jagdish Keni, medical superintendent at the hospital, highlighting saftety measures for employess, said, “Every three months, there is a compulsory check-up for workers. People found to have tuberculosis are sent on special leave and treatment is provided for free.”

“We are providing necessary treatment to all employees as per instructions. We are conducting regular check-ups. The government is providing masks to the workers. Special leave for treatment is being granted,” he said.