The court said that in public interest it is allowing the BMC to carry out their work. 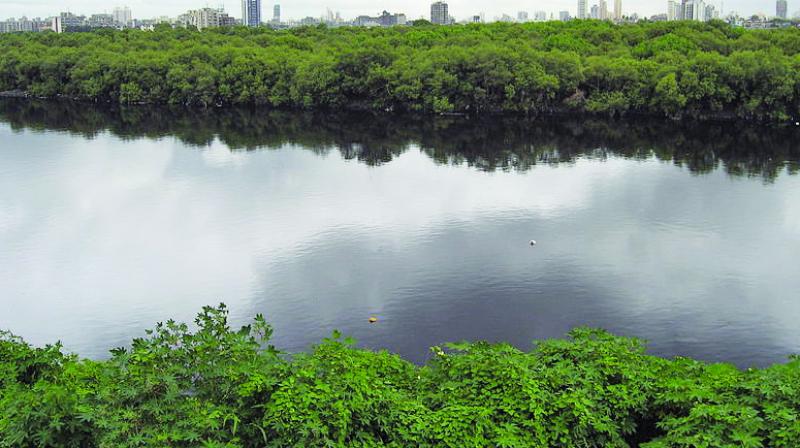 Mumbai: The Bombay high court on Tuesday granted permission to the Brihanmumbai Municipal Corporation (BMC) to carry out the project of widening the Mithi River, Vaitarana bridge and Tansa pipeline bridge to ensure smooth flow of water into the Arabian Sea.

The HC gave nod to the BMC to avoid the July 2005 deluge-like situation during monsoons, and also curb air and water-borne diseases due to accumulation of sewage water in the river. The Bombay Environment Action Group, an NGO working for protection of environment had opposed the BMC’s application saying the reconstruction and widening of bridges would destroy mangroves and damage the environment.

BMC counsel S.U. Kamdar told the HC that the work BMC is planning to carry out is totally different from river widening. He told the division bench of Justice V.M. Kanade and Justice Nutan Sardessai that due to widening done so far the flow of water is already increased but river has reduced due to narrow bridges, mainly at Mahim, which is resulting in accumulation of water and in turn increase in diseases. He clarified to court that BMC would only widen flow of water and not the river. The HC was also informed that Vaitarana and Tansa pipelines supply potable water to city, but water accumulation is posing a hazard to these pipelines. The BMC said the widening work would include concretising support of pipeline so that it doesn’t get damaged.

After hearing the arguments, the bench said, “If, God forbid, something goes wrong and the two main water pipelines are damaged, the entire city of Mumbai would be without drinking water.”

The court said that in public interest it is allowing the BMC to carry out their work.