The Sewri-Worli project is an extension of the Mumbai Trans Harbour Link (MTHL). 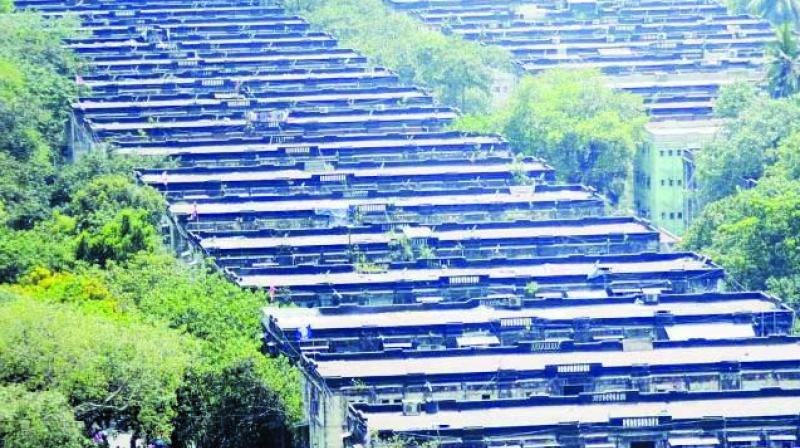 Mumbai: The Mumbai Metropolitan Region Development Authority (MMRDA) may have to alter the alignment of its Sewri-Worli connection project as a Bombay Development Directorate (BDD) chawl of Mhada falls on the route at Sewri. The authorities are trying not to have the alignment through the BDD chawl otherwise tenants of the chawl will have to be rehabilitated.

“The alignment has not been fixed yet as we are trying to avoid the BDD chawl in Worli on our route. The MHADA has already planned to rehabilitate and shift the tenants there, so the engineers are now charting out an alternative alignment at Sewri,” said a MMRDA official requesting anonymity. “We are making efforts so that not many persons are affected by the project. Now, the engineering designs are almost frozen but a slight change will be made if possible,” said R.A. Rajeev, metropolitan commissioner, MMRDA.

According to reports, the Maharashtra Housing and Area Development Authority (Mhada) has already planned in-situ rehabilitation of BDD chawl tenants. However, according to housing department officials, the authorities have not yet finalised any layouts for the Sewri side of the project.

The Sewri-Worli project is an extension of the Mumbai Trans Harbour Link (MTHL), aimed at providing seamless connectivity between the western and eastern suburbs. After several delays, the project was recently revived by the MMRDA with certain new modulations for connecting the MTHL with R.A. Kidwai Marg in Wadala and BKC via Sion or Dharavi.