Improvements will also be made at the Phase 2 corridor. 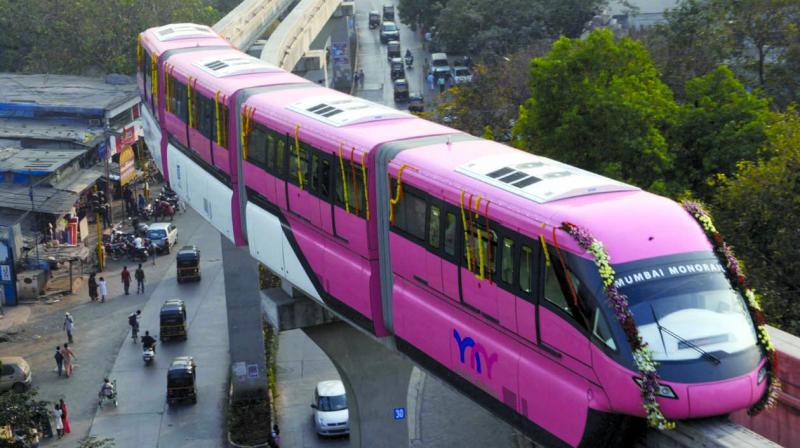 Mumbai: The Mumbai Monorail, which is perpetually hit by snags and delays, is set to be refurbished as the Mumbai Metropolitan Region Development Authority (MMRDA) has decided to develop its station areas to make them passenger-friendly.

According to MMRDA, Rs1 crore will be spent on select stations. Phase 1 of the project (Chembur-Wadala), which is currently operational, comprises seven stations, but improvements will be made across the corridor including Phase 2 (Wadala to Jacob Circle).

“We are going to realign station areas in order to ensure the free flow of passengers. We are going to develop the roads with road furniture (objects and pieces of equipment installed along roads for various purposes) around station areas so that passengers can travel safely after getting down from the monorail,” said a senior MMRDA official. Phase 1 of monorail has resumed services after nine months, but passenger strength has dropped, according to reports. “Station Area Development or “SAD” refers to the construction of footpaths, removal of surrounding tents and providing dividers on roads under the alignment of the monorail,” said an MMRDA source.

Meanwhile, in order to avoid any incidents in the future, the authority has decided to install high-resolution cameras on both ends of the platforms to check tyres. Also, smoke detectors will be placed close to the tyres.