All Western Railway rakes to have talkback system soon

Another rake with a similar system was introduced on March 21. 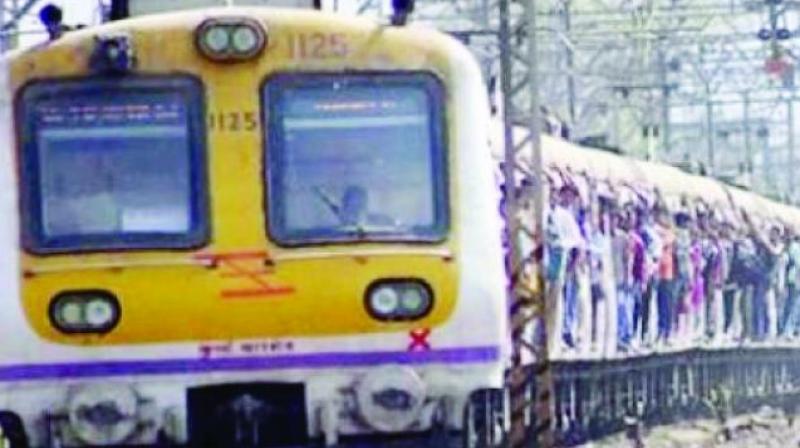 Over the question of the misuse of the talkback system, he said, “Those who are misusing the system are being caught and advised not to do so.”(Representational Image)

Mumbai: Western Railway’s talkback system, which has been installed in compartments reserved for women for security purposes, has been deemed a ‘success’, and the administration has decided to utilise this technology in all rakes in the future. The talkback system, which allows women commuters in distress to communicate with the train’s guard during emergency, will be installed in all women coaches by the end of December 2018.

WR general manager A.K. Gupta said, “We will start installing the talkback system in all women’s coaches of suburban services in the next three months. The research designs and standards organisation is sending the finalised scheme for the talkback.”

Mr Gupta also said, “To ensure the better security of women, we have shifted the focus of CCTVs to ladies coaches of suburban services.”

He said that as soon as a commuter in distress makes a call to the emergency number, 182, RPF personnel would be alerted and they could nab the accused with the help of CCTV footage.

Over the question of the misuse of the talkback system, he said, “Those who are misusing the system are being caught and advised not to do so.”