The state had recently supplied around 220 quintals of packaged tur dal to 20 shops. 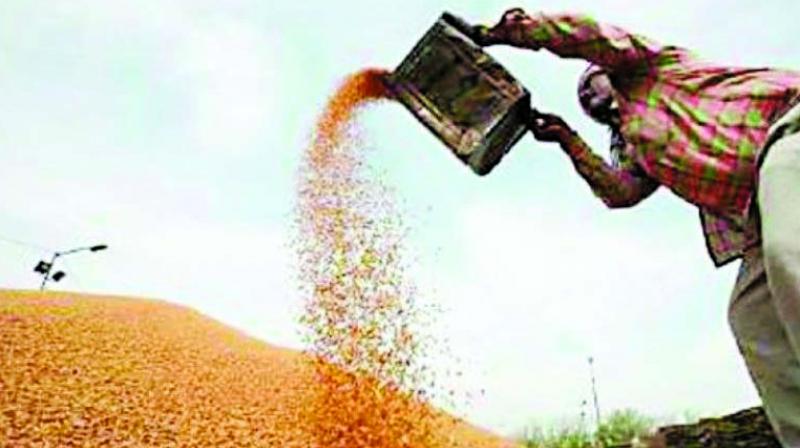 A section of ration shop owners in the region have earned notoriety for irregularities and malpractices.

Mumbai: Hundreds of empty milled tur dal packets, supplied by the government to ration card holders, were found in garbage dumps in the Pleasant Park area of Mira Road, pointing towards rampant corruption in the public distribution system (PDS) in Tha-ne district. Social activists Namdev Kashid and Anil Nautiyal first noticed the empty packets and infor-med the local rationing department in Bhayandar, following which a team led by assistant rationing officer, Ganesh Tirpane, inspected the spot and took the packets into custody.

As per statistics sourced from the rationing department, a total of 121 fair price shops are currently operating as points-of-sale in the twin-city under the PDS. The state had recently supplied around 220 quintals of packaged tur dal to 20 shops. It is suspected that unscrupulous ration dealers, in connivance with the PDS officials, might have siphoned off the packets to supply to the black market.

Rationing officer S.S. Kadam confirmed, “The spot from where the empty packets have been recovered is far from the vicinity of shops supplied with the commodity. However, efforts are on to trace the destination of the consignment by virtue of the batch number and packaging dates printed. We have informed our higher-ups about the incident.”

It should be noted that the government recently started selling tur dal through the PDS with the help of the National Agricultural Cooperative Marketing Federation of India Ltd (NAFED). A section of ration shop owners in the region have earned notoriety for irregularities and malpractices.