The family didn’t approach police even after the girl informed them about the accused. 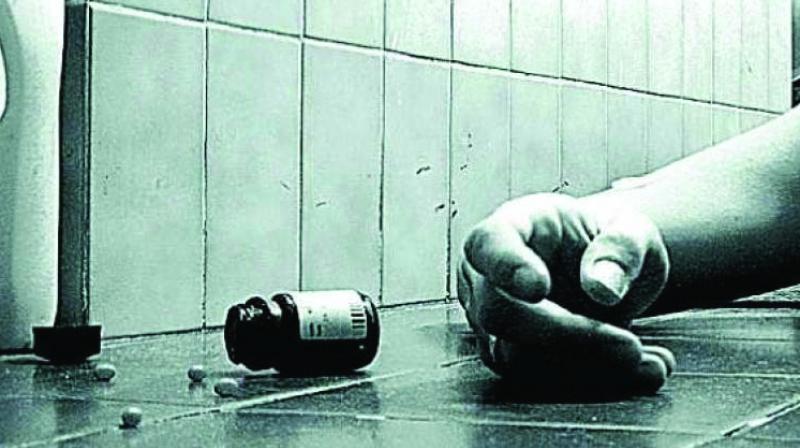 On August 11, the girl consumed a chemical.

Mumbai: A 16-year-old girl committed suicide by consuming poison after she was allegedly sexually harassed in Baramati near Pune. The deceased was a student of class XI and resided at Songaon Village. Officials said that the accused youth is also a resident of the same village.

The family didn’t approach police even after the girl informed them about the accused who would harass her while she would go to and return from her college. After she informed her parents, her brother had reprimanded the accused, however, he continued targeting the girl.

“On August 11 she consumed chemical for controlling ticks among cattle. She was rushed to Baramati hospital where she was undergoing treatment and finally succumbed on Wednesday,” the officials said.

The police has now taken cognisance in the incident and have booked the accused in a case based on the complaint of the girl’s family. The officials added that there was no suicide note pertaining to the ordeal that she allegedly went through. The case has been registered under section 306 (abetment of suicide) of the Indian Penal Code (IPC) and under the relevant sections of the stringent Protection of Children from Sexual Offences Act (POCSO). The police will seek his custody for questioning him to ascertain if more persons were involved in the act and what led to the victim take the extreme step. Further investigation is underway.