The CBI court accepted the bond submitted by the society, keeping the land on which the building stands as security. 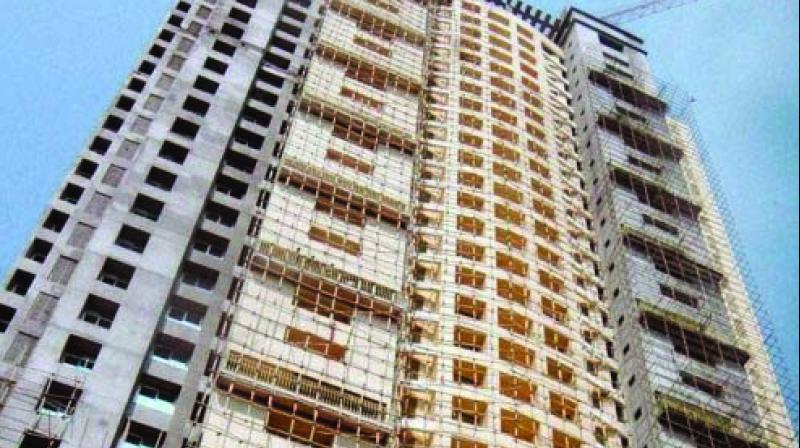 Mumbai: A special CBI court has allowed Adarsh Housing Society to withdraw Rs 1 crore from its bank accounts, after accepting as security the plot of the 31-storey building caught in a dispute over flat allotments and environmental clearance.

Earlier, special CBI Judge P.K. Sharma ordered de-freezing of three bank accounts of the society so that it could use the money for maintenance of the building and litigation costs. The CBI court accepted the bond submitted by the society, keeping the land on which the building stands as security.

“The society’s secretary, Ramchandra Thakur, has filed a certified copy of the survey register showing that the land is owned by the society. This land was allotted to the society by the state of Maharashtra on payment of Rs 12.61 crore. The security is sufficient,” the court said in its order.

In April 2016, the Bombay high court upheld the order passed by the Union ministry of environment and forests to demolish the building. The society later approached the apex court, which granted an interim stay on the demolition order in July 2016, pending final hearing of its appeal.

The CBI froze these bank accounts in January 2011 after registering a case against 14 accused, including former Maharashtra chief minister Ashok Chavan.

The plush 31-storey building, located in Colaba, south Mumbai, is embroiled in a controversy since 2011, with the Centre ordering its demolition for violating environmental norms and the defence ministry claiming ownership of the land where the building stands.