She made a purifier with cotton and water for each person and asked them to inhale and exhale through it until help came. 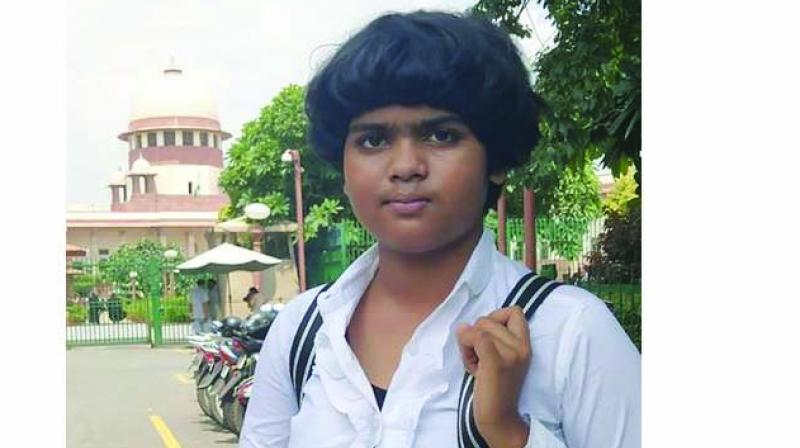 Mumbai: Ten-year-old Zen Sadavarte, who lives on the 16th floor of the Parel building where a major fire broke out on Wednesday, helped save 13 people by “keeping calm” and using simple techniques that she had read online.

As soon as Zen’s family saw smoke entering their house, she opened the windows and knocked on her neighbours’ doors to alert them. She also made a purifier with cotton and water for each person, asking them to inhale and exhale through it till such time help arrived.

Zen was at home when the fire broke out and her family panicked as more and more smoke filled their house. “Initially, I was confused over what step to take. We all rushed to the kitchen only to see a black cloud of smoke blowing towards us. I insisted that my family take refuge in our neighbour’s flat which was much safer,” she recounted her experience.

The idea to prepare an air purifier occurred to the ten-year-old, thanks to fire lessons conducted in her school. “The air inhaled through cotton dipped in water is cleaner and one can withstand the smoke for a longer time,” she informed.

Showing further presence of mind, Zen gathered the residents in the gallery of a flat and advised them not to use the lift. Turns out she had researched about disaster management for one of her school activities and hence, possessed deep knowledge about dealing with such incidents.