Doordarshan ex-anchor dies after tree falls on her 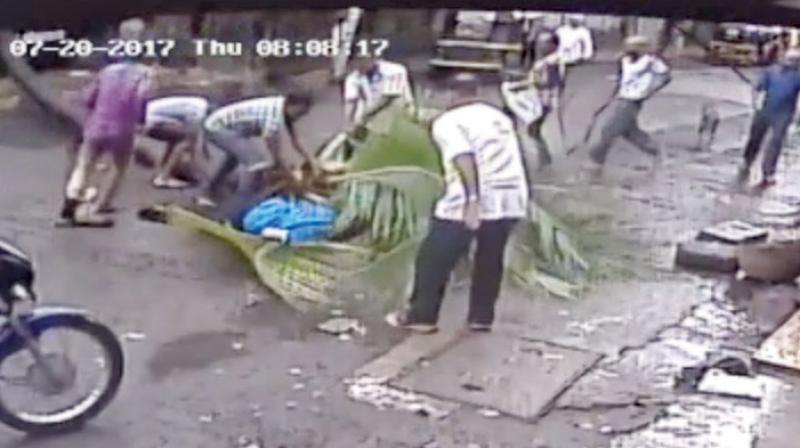 A screen grab of CCTV footage of the incident.

Mumbai: A former Doordarshan anchor succumbed to injuries on Saturday after a coconut tree fell on her in Chembur on Friday morning. The victim,  Kanchan Rajatnath (58), who was also a popular yoga teacher, was taking her morning walk when the incident took place. Footage of the incident that was captured on a CCTV camera installed nearby has gone viral. According to reports, Rajatnath’s family has blamed the Brihanmumbai Municipal Corporation (BMC) for not chopping the tree on time despite receiving multiple complaints. Citizens of the locality have criticised the BMC for not carrying out pre-monsoon work properly and instead targeting people who have been highlighting these issues. Despite attempts to contact the BMC, officials were unavailable for comment. 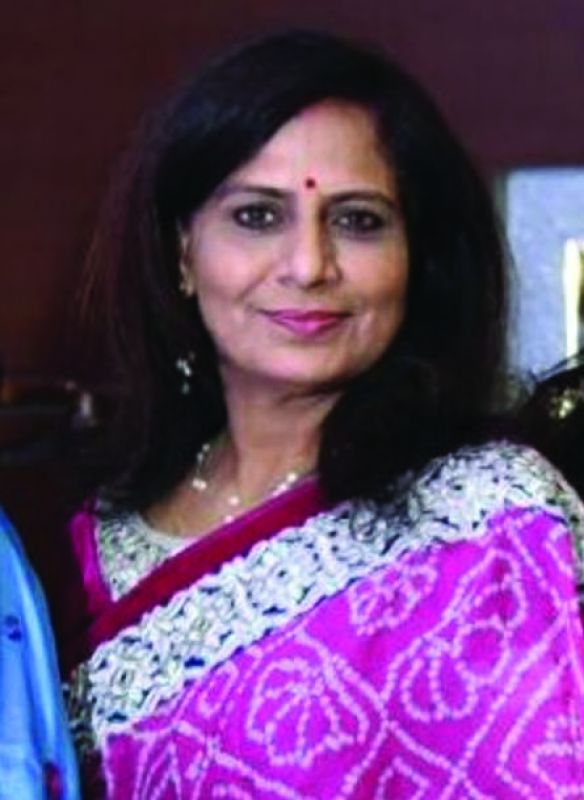 A morning walk on Friday ended disastrously for Rajatnath, when the coconut tree located in front of Chandrodaya Society fell, crushing her to the ground. Rajatnath was a resident of a society located nearby. She was admitted to a nearby private hospital by the locals who were present at the scene. “The BMC official who came to visit, labelled the tree ‘safe’ and warned that if the society chops down the tree then an FIR would be filed against the society. There are 5-6 more trees that need to be cut down,” said Avinash Pol, a resident of Chandrodaya Society. Mr Pol was one of the complainants from his society who in February this year registered a complaint with the BMC regarding the same tree.

In its review after inspecting the tree, the civic body said: “The tree is absolutely fine and does not need to be chopped down. A few branches will be chopped to reduce its burden.”

“The BMC just waits for something big to happen, then they will start with the preventive measures. Tree-cutting permissions are easily given in case of construction purposes but not for the purposes of ordinary people. Today the ordinary people have no redressal mechanism in place as the BMC starts targeting people for raising their voice,” said Godfrey Pimenta, an activist.

Residents of Chandrodaya Society said they also paid the BMC a sum of Rs 1,380 to chop down the tree. On a visit to the society, The Asian Age found that the area houses several such precarious-looking trees that need to be chopped down. Residents pointed out three trees in particular that are on the verge of falling down. “One such tree is near the bus stand, if it falls any day then some BEST bus will fall prey to it,” said a resident of the society.