The Nanar petro refinery project will be one of the largest oil refineries in Asia and almost Rs 1 lakh crore will be invested in it. 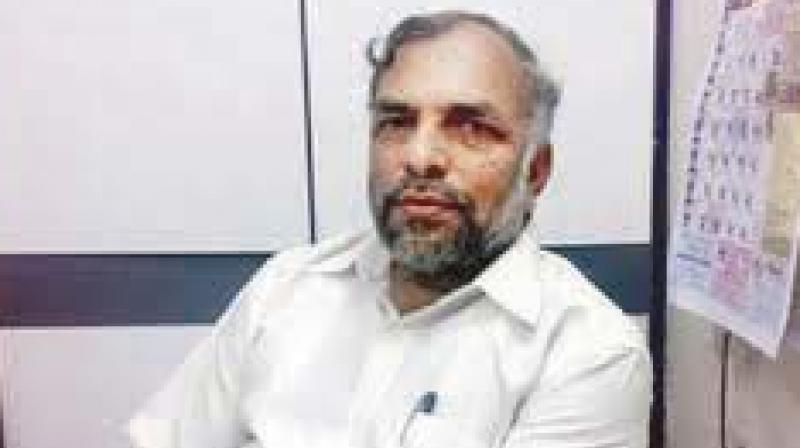 Mumbai: The Bharatiya Janata Party (BJP) has clarified that there is no move to cancel the Nanar green petrochemical refinery project in the state. Party spokesperson Madhav Bhandari denied industries minister Subhash Desai’s claims of cancellation of the project notification. The Shiv Sena has been opposing the project even as the BJP is pushing it further. The split between the two parties over the one lakh crore oil refinery project remains wide open.

Speaking to media persons last week, Mr Desai had said, “The process of cancellation of notification for the Nanar project is in its last stage. We are working on it and it will be done very soon.”

With the project being implemented by the Maharashtra Industrial Development Corporation (MIDC), of which, Mr Desai is the chairman, not to mention state industries minister, his word carries weight.

However, Mr Bhandari refuted all such claims and said, “The Nanar project is being carried out by the government. The government and not any single person has issued the notification for it. No such process of cancellation of the notification has been initiated. Chief minister Devendra Fadnavis has time and again cleared that the government will discuss all pros and cons with the local people. So, consultation will take place.”

The Nanar petro refinery is the Union government’s ambitious project. Almost Rs one lakh crore will be invested in the project and it will be one of the largest oil refineries in Asia. However, the local people have been strongly opposing the project. The Sena, too, is with them. Mr Desai had announced cancellation of the notification for Nanar in May in the presence of Sena chief Uddhav Thackeray. Ever since, the BJP and Sena have been at loggerheads over the project.