They were debt-ridden after treating their cancer-struck daughter. 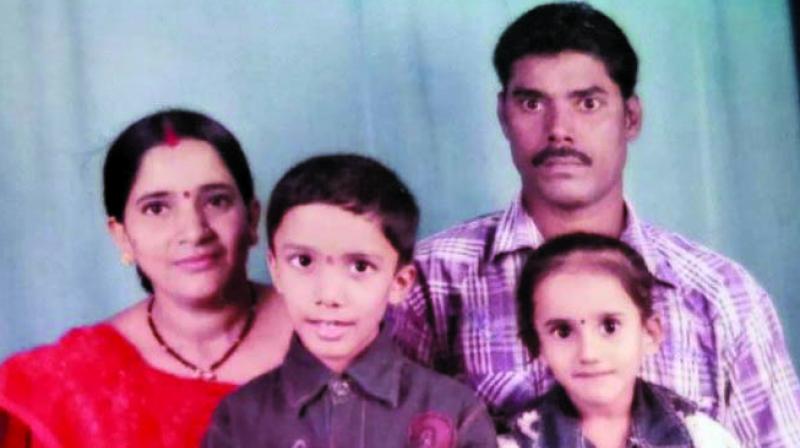 Mumbai: Three members of a fisherman’s family committed suicide at their Machhimar Nagar residence Friday morning by hanging themselves. The neighbours discovered the bodies after breaking into the house, as their ringing went unanswered despite several attempts. The Cuffe Parade police have registered an accidental death report and have recovered a long suicide note from the spot in which the deceased mentioned that poverty was the trigger point. According to police sources, the family was debt-ridden and depressed after they spent their every last penny for the treatment of their cancer-struck daughter, who died a few months ago.

The police said that the couple—Praveen (40) and Reena Patel (35) —allegedly first hanged their 11-year-old son Prabhu and later hanged themselves from the ceiling fan in their house in Macchimar Nagar area of Cuffe Parade.

Patel, who worked as an electrician, and was living in a rented house in the fishermen’s colony for the past four to five years, allegedly had a hand-to-mouth existence. The family was evidently depressed and was staying aloof for the past two weeks. When a neighbour knocked on the door to check on them, nobody from the Patel family answered, which is when he broke open the door and found the family hanging from the ceiling fan.

Manoj Kumar Sharma, deputy commissioner of police, (zone 1), said, “The family was depressed, and committed suicide in the wee hours of Friday morning. A suicide note has been recovered, which stated that since they had no means of meeting the stipulated income, and hence took the extreme step.”

The victims were immediately rushed to GT Hospital where they were declared as brought dead.

“We are waiting for the post-mortem report and analysing the suicide note that the couple has left behind. The case is under investigation and statements of the neighbours will be recorded,” said Rashmi Jadhav, senior police inspector, Cuffe Parade police station.

An official, on the condition of anonymity, said that the note is long and mentions names of many people. “However, we cannot say whether they are responsible for the suicide,” said a senior police officer.