No info on babu plaints: Mhada 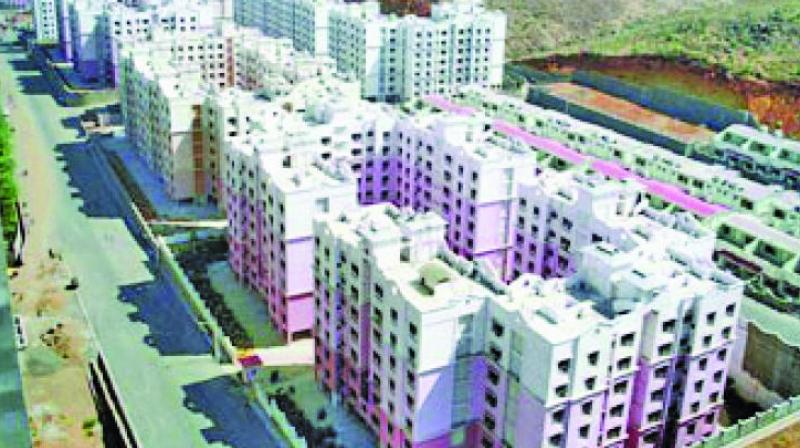 Mumbai: The vigilance department of the state housing authority Maharashtra Housing and Area Development Authority (Mhada) in a reply to a Right To Information (RTI) application filed by The Asian Age has said that it does not have the information on the number of complaints filed against Mhada officials as it has not gathered the information, citing the nature of the information to be vast. The admission comes at a time when both the vigilance department and the state housing department have launched a probe against five Mhada engineers who allegedly paid bribe worth crores of rupees to former Mhada chief executive officer (CEO) S.S. Zende to get transferred or promoted to plum posts just days before Mr Zende’s retirement in April 2017. Mr Zende denies the allegation.

The Asian Age had filed an RTI query, dated April 20, 2017, requesting to provide information on the number of complaints the vigilance department received between January 2010 and March 2017. The query also asked how many complaints against Mhada officials were genuine and how many First Information Reports (FIR) were filed against the accused officials.

The vigilance department, in a reply dated May 16, 2017, said, “The information asked hereby by the applicant is more than six years and has not been gathered or collated by this department. I would like to request that the applicant should take information on particular complaint filed and should avail the copy of the same by paying the charges as applicable.”

In case of information on the number of complaints being genuine and how many FIRs were filed, the department transferred the RTI query, saying it is the administrative department of Mhada that will have this information.

When contacted, S.V. Valekar, public information officer, vigilance department, said, “You should ask for information on specific incident as the information asked is too much and we will have to look into the records for knowing the number of complaints filed.”