The minister claimed that GST will not have any negative impact on the state’s employment growth. 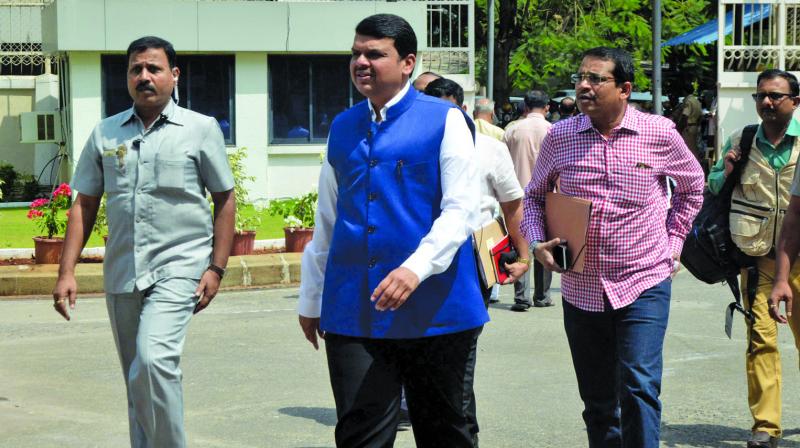 State finance minister Sudhir Munguntiwar assured that compensation from the Centre would be enough to cover all expenditures of the state, including developmental work.

Mr Mungantiwar also assured that the state will be in a healthy financial position in just two to three years and thereafter it will not require compensation after.

On Monday, Mr Mungantiwar gave a detailed reply in the Assembly to the charges levelled by the opposition on Sunday who had used the opportunity of special session on GST to slam the state government on various issues.

Mr Mungantiwar, however, refrained from making any political comment.

The minister claimed that GST will not have any negative impact on the state’s employment growth. “Presently our employment generation rate is 4.1 per cent compared to the national average of 3.6 per cent. GST will not only speed up the economy but I am sure it will boost the state growth, as seen all over the world,” he said.

The opposition on Sunday had attacked the Maharashtra government over the demonitisation exercise and its impact on the state economy. However, Mr Mungantiwar claimed that the Narendra Modi government’s move didn’t affect the state in a negative way. “In 2015-16, the Value Added Tax (VAT) collection was Rs 79,012 crore which increased by 14.41 per cent in 2016-17 to Rs 90,525 crore. Similarly, the Income-Tax (IT) collection from the state also increased by 15.40 per cent to Rs 8.74 lakh crore in 2016-17 from Rs 7.34 lakh crore in 2015-16,” said Mr Mungantiwar.