The march has been organised to raise demands for farmer loan waivers. 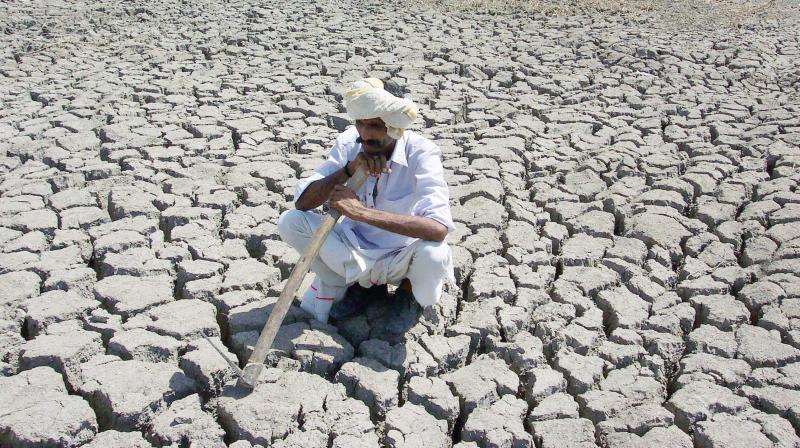 This clearly indicates that the sulking alliance partner is preparing ground to ditch BJP over state government’s apathy for farmers’ issues. (Photo: AFP)

This clearly indicates that the sulking alliance partner is preparing ground to ditch BJP over state government’s apathy for farmers’ issues.

Mr Shetty, with his supporters, began his march from Mahatma Phule’s house in Pune. The march will be 9-days long to Mumbai, wherein Mr Shetty will walk down to the governor’s house where he will submit 6-lakh memorandum demanding loan waiver for farmers. The memorandums have been written by the farmers themselves.

Mr Shetty’s Swamibhimani Shetkari Sanghatana is BJP’s alliance partner since three years. His party leader, Sadabhau Khot is also the minister of state for agriculture in the state government.

But there is buzz that both leaders are not in good terms since a few months. Power corridors are also whispering saying that BJP is trying to split Swabhimani Shetkari Sanghatana by poaching Mr Khot on its side.

This has disturbed Mr Shetty and he is planning to ditch BJP.