He added that the same would be mentioned in the amendments to the Fee Regulation Act that will be getting affected soon. 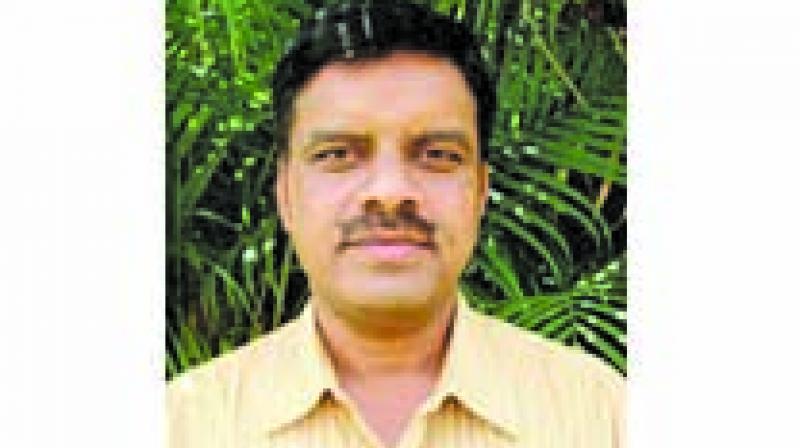 Mumbai: Bogged down by the arbitrary fee hikes imposed by some schools, parents are livid with state’s principal secretary of school education Nand Kumar comments that if “two third” of the parents have agreed to the fee hike, the remaining one third will have to pay up or get their child de-rolled from the school”.

Shocked by Kumar’s suggestion, a visibly upset parent said, “He probably never went through the problem of enrolling his child in a good school as he is an IAS officer. Does he realise the agony and financial exploitation we have to undergo at the hands of the greedy institutions?.”

Claiming that only “five percent” of the parents have objected to fee hikes in unaided schools, Mr Kumar went on say that the government would accommodate de-rolled (ousted) students in government and civic run schools.

“Due to paucity of time or fear of retribution by the school, aggrieved parents do not approach the committee. In such cases they should take their ward out of the school and the government will ensure that the child is admitted to a government or civic run school,” Mr Kumar said.

Talking about the ongoing agitation on the arbitrary fee hike highlighted by the Forum for Fairness in Education (FFE), Mr Kumar said, “We realise that schools do not conform to the norms laid down by the Fee Regulation Act. Hence, a committee has been constituted that will hear grievances regarding the fee hike.”

He added that the same would be mentioned in the amendments to the Fee Regulation Act that will be getting affected soon. “Only a small number of parents are opposing the fee hike. It is the same parents who are opposing it every time. Only five per cent of the parents oppose fee hikes while the remaining 95 per cent do not speak. It implies that they have no problem with the hike. Hence, it has been decided to apply the working of the legislature to solve this issue,” said Kumar.

He added that a legislation requires only two-third majority to be approved and passed, in the event of two-third of parents having paid the fees, the remaining parents will have to comply.