The incident took place at a time the child and her mother were at Alexander Point. 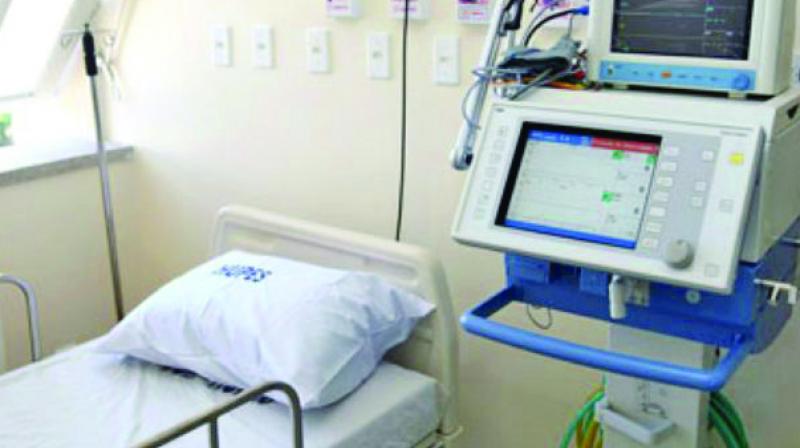 Mumbai: A seven-year-old girl whose family resides at Grant Road fell off a horse in Matheran and suffered grievous injuries to her head on Saturday morning. The family of the girl, Rasheeda Radiowalla, rushed her to the local civic-run BJ Hospital and then to Mumbai’s privately-run Saifee Hospital’s Intensive Care Unit (ICU) for specialised treatment.

The incident occurred after the horse went out of control at the sight of a monkey that was jumping from the branch of a nearby tree. “The girl suffered grievous injuries around her brain. She has eight stitches and two skull fractures. She also had an inflammation on the right side of her head,” said a Saifee Hospital source.

The incident took place at a time the child and her mother were at Alexander Point.

Ms Radiowalla, while on the horse, was being followed by the horse’s handler and her mother on another horse.  A monkey jumped on the tree branches overhead, distracting Ms Radiowalla’s horse. The handler failed to control the horse as it panicked while the girl’s head hit some rocks and she went tumbling down. The incident brought to fore the fact that despite several fatal horse-fall incidents at the hill station, Matheran’s BJ Hospital is not yet equipped to handle emergency cases, sources said.

The SP of Raigad, Anil Paraskar, said, “No action has been taken yet. Action will be taken but once the family registers a complaint.”

Chief executive officer of PETA India, Dr Manilal Valliyate, an equine veterinarian, said, “Horses legs and feet are often damaged from being made to work on concrete, causing even more risk of mishaps. PETA strongly discourages using horses for rides.”

November 2017: A six-year-old girl suffered irreparable damage to the brain after falling off a horse at Cooperage Ghoda Garden

April 2016: Kurla resident Neelam Singh (32) succumbed to injuries after she fell off the horse she was riding at Matheran