Aim is to eliminate hassle of buying separate tickets at connecting stns. 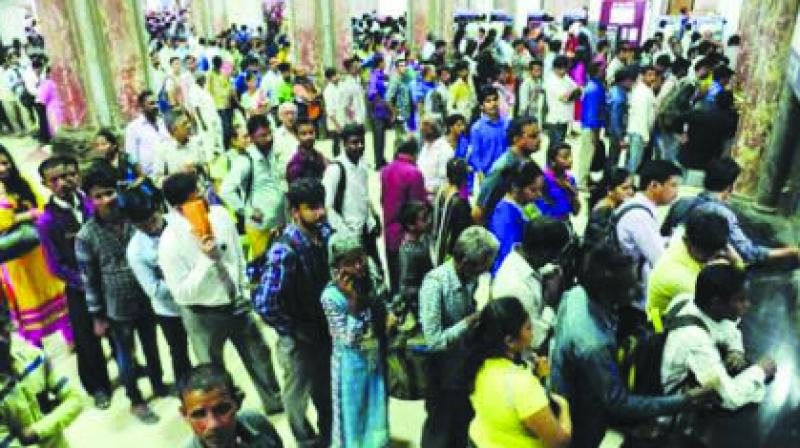 Officials took into account that the commuter often has to catch the train on two or more lines.

Mumbai: A pass has been proposed that allows commuters to travel on Western, Central and Harbour lines routes for Rs 500 a month, albeit in second-class. The fare proposal, which was made by the Mumbai Rail Vikas Corporation (MRVC), also suggests that monthly all-route first-class passes should cost Rs 1,500.

Railway officials said they have proposed this fare structure keeping in mind that the commuter does not have a fixed office and has to catch the train on two or more lines.

Senior MRVC officials made a presentation to the Railway Board members in November. Although nothing has been finalised as of yet, officials feel that the fare restructuring is doable. An official said, “This is a very practical suggestion and many people will actually go for this as it is very practical and might even lead to a slight spike in our ticketing revenue.” 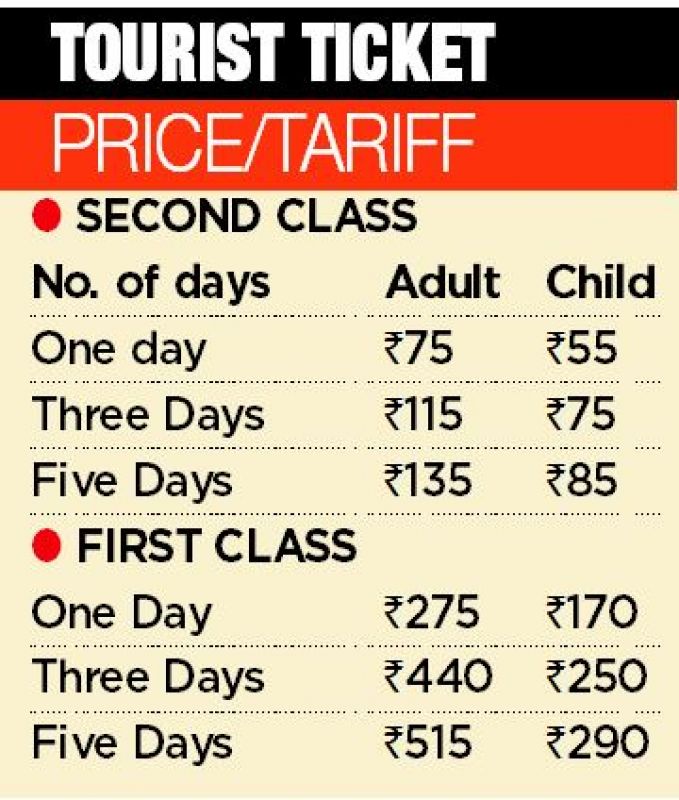 The MRVC was created exclusively to deal with the problems of the Mumbai suburban railway, where passenger density is massive.

The official explained that the all-route proposal had been suggested to eliminate the hassle of getting off at connecting stations like Kurla or Dadar and buying a separate ticket after the railways stopped the extension system. He said, “Earlier, if you had a pass from Kalyan to Chhatrapati Shivaji Terminus (CST) but needed to go to Andheri one day, you would get extension from Dadar. But now you are being asked to pay the entire amount.” He further added, “And the physical effort of going and taking a separate ticket when you are in hurry is also cumbersome.”

MRVC chief managing director Prabhat Sahai said, “The proposal has been made to the board but we are yet to hear from it about if it is being taken into consideration.”