In the phase one of the project, the civic body modernised the zoo premises and seven Humbolt penguins were exhibited. 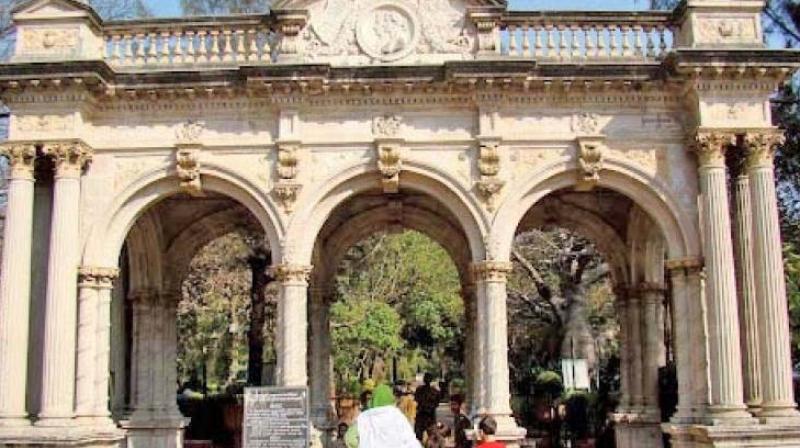 The technical committee of the CZA cleared BMC's master plan, which includes building enclosures for 15 exotic species of animals an aviary in the zoo. The work may begin from May end and will take the next two years for completion. This is part of the Rs 200 crore Byculla zoo revamp project undertaken by the BMC.

In the phase one of the project, the civic body  modernised the zoo premises and seven Humbolt penguins were exhibited. While under phase two of the project, construction for 17 animal enclosures has begun. However, these are native animals. While phase three includes exotic animals such as the wallaby, ringtail lemur, giraffe oryx, okapi, cassowary, jaguar and lesser flamingo, among others.

The animal enclosures of phase three will be constructed on 12 acres of land in the zoo, which was recently acquired from Mafatlal Mills and Podar Mills Ltd. The total area of Byculla zoo is 53 acres.

“The BMC had submitted the master plan for zoo revamp to CZA in November 2018 and we got the approval in a record of three months. On February 12 we received the final approval and tenders have already been invited for phase three. The work may start from May end. While the  first five animal enclosures will be inaugurated for public view in the fortnight,” said A.L. Jarhad, additional municipal commissioner.

The zoo revamp work is being carried out under the project to modernise the zoo,  which was approved in May 2012. The objective of the revamp is to attract local, national and international tourists to the zoo. The BMC in its budget for the year 2019-20 has proposed Rs 110 crore for the zoo revamp project.