Ex-legislator claims most villagers wanted the project, as it would provide 1.50 lakh jobs. 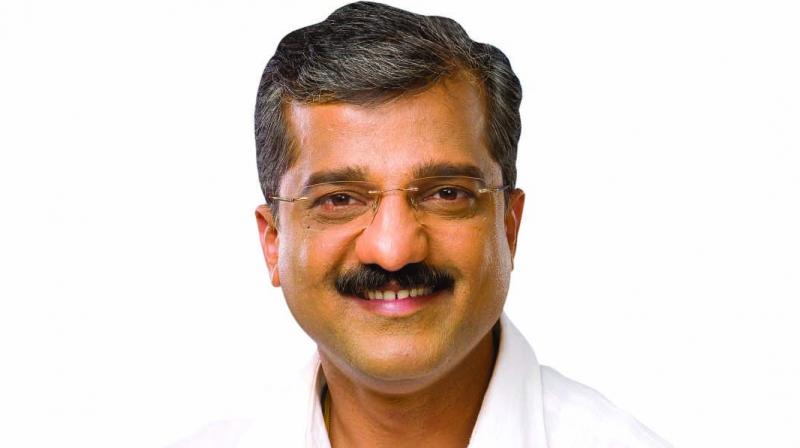 Mumbai: Four days after chief minister Devendra Fadnavis announced that the proposed refinery project would be moved away from Nanar village, former BJP legislator from Kankavli, Pramod Jathar, Friday demanded that the government seek a public vote on the project. He claimed that the majority of villagers wanted the project, as it would provide 1.50 lakh jobs. Without the project, jobless youths in Nanar would be left with no option but to sell their lands to survive, he said.

At a press conference held in Mumbai on Thursday, Mr Jathar said, “Locals from the Konkan area are selling their lands for their livelihood. If we want to stop them from selling their land, we have to allow the Nanar project to be set up in Ratnagiri. The Ratnagiri Refinery and Petroche-micals Limited (RRPCL) is setting up a project worth `3,200 crore. This will not only create job opportunities but also provide basic infrastructure to locals.”

Mr Jathar also said that Nanar had been scrapped for the BJP-Shiv Sena alliance. It was the Sena's demand to scrap the Nanar project. He further stated that if Nanar would not be set up in Ratnagiri, Konkani people would not support the BJP-Sena alliance.

“I am personally not against the Sena-BJP alliance. This battle is against joblessness and not against any party. On the first day of the Assembly, I will meet the CM to demand the Nanar project. I will be accompanied by locals from Ratnagiri,” he said.