Five enclosures, 3D theatre to be inaugurated in March

The work for phase two of the Byculla zoo revamp project, which includes enclosures for 17 animals, was started last year. 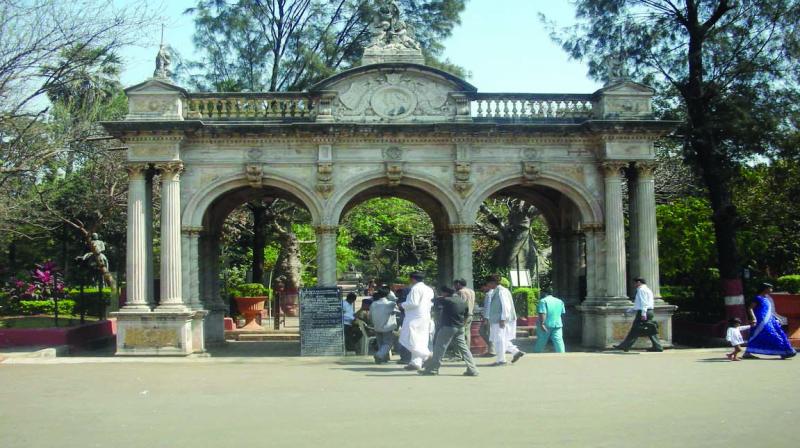 Mumbai: With the BMC getting final approval for phase three of the Byculla zoo revamp, the total number of animals displayed in the zoo will now be 34. These include 17 of phase two, 15 exotic animals of phase three, one crocodile and the already exhibited Humboldt penguins.

The work for phase two of the Byculla zoo revamp project, which includes enclosures for 17 animals, was started last year. The BMC on Friday announced that the first five animal enclosures and a 3D theatre would be inaugurated in the second week of March and would be open for public viewing.

Dr Sanjay Tripathi, director of Byculla zoo, said, “The construction work of the enclosures and the process of bringing the animals is underway. However, around March 17, we will put the animals present in the zoo in the newly built enclosures. It will be for public display.”

However, completion of the entire project will take at least two years.