Following the summit earlier this week, opposition parties have started questioning the results of such mega events. 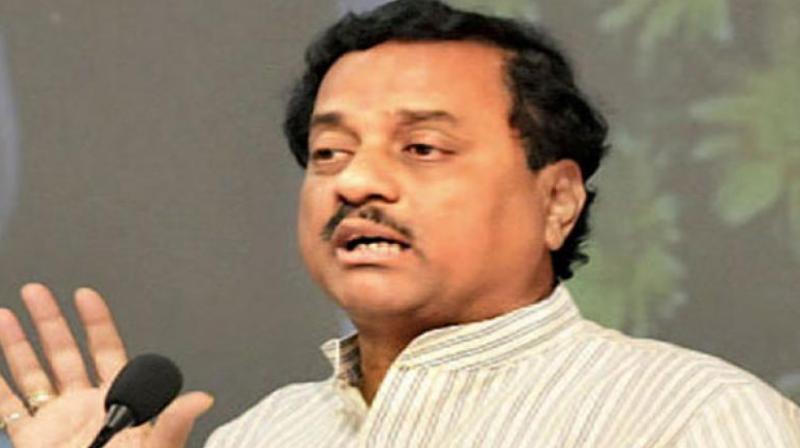 Mumbai: The Nationalist Congress Party (NCP) has demanded detailed information on the investment in the state in the last three years for which MoUs were taken during the Make In Maharashtra summit, which was held in 2015.

The NCP state chief Sunil Tatkare called the Magnetic Maharashtra meet a PR exercise without substance. He also challenged the state government to reveal details of the employment generated over the last three years.

Following the summit earlier this week, opposition parties have started questioning the results of such mega events. Mr Tatkare said this summit was ‘Part Two’ in the ‘Make In Maharashtra’ drama. “Same people were there two years ago. Government made same claims on same ground with same public relation company in last event.

We will like to know the exact amount of investment that took place in state after 2015’s event. We appeal to the state government to come up with real numbers before the public,” said Mr Tatkare.

The NCP leader claimed that during the party’s Hallabol protest yatra in north Maharashtra last week, youth have asked their leaders these questions. “People are asking us for details of employment generation. How many skilled and unskilled jobs were created in the last two years? How many industries were set up as per Make In Maharashtra? People says that nothing has happened in the last two years, but the state government has still come up with part two of same drama.”

The NCP had called the state  a ‘cheater’ during its protest yatra. “CM Fadnavis promised big but nothing has happened in reality. Though we will not push for a white paper on the issue, we will expect that this government comes up with honest numbers to the people,” Mr Tatkare said.